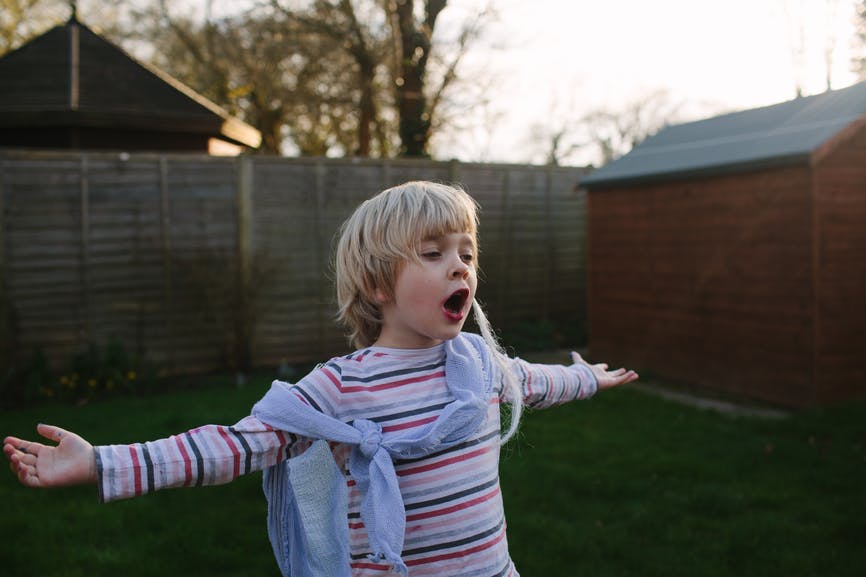 Shakespeare names were drawn by the Bard from a range of ancient and modern cultures. Many have survived through the ages and are ripe for modern play. Shakespeare is thought to have invented a handful of the names in his plays, some of which been remarkably popular in the centuries after his death. Among Shakespeare’s creations are Jessica, Miranda, Perdita, and Florizel. Although it is sometimes reported as such, Shakespeare was not the first to use Imogen, Olivia, or Viola.

Along with Olivia and Miranda, other Shakespeare baby names in the US Top 1000 include Audrey, Fabian, Juliet, Romeo, Marcellus, Beatrice, Orlando, and Ophelia. Shakespearean names with strong ties to their characters include Desdemona, Puck, Othello, and Hero.