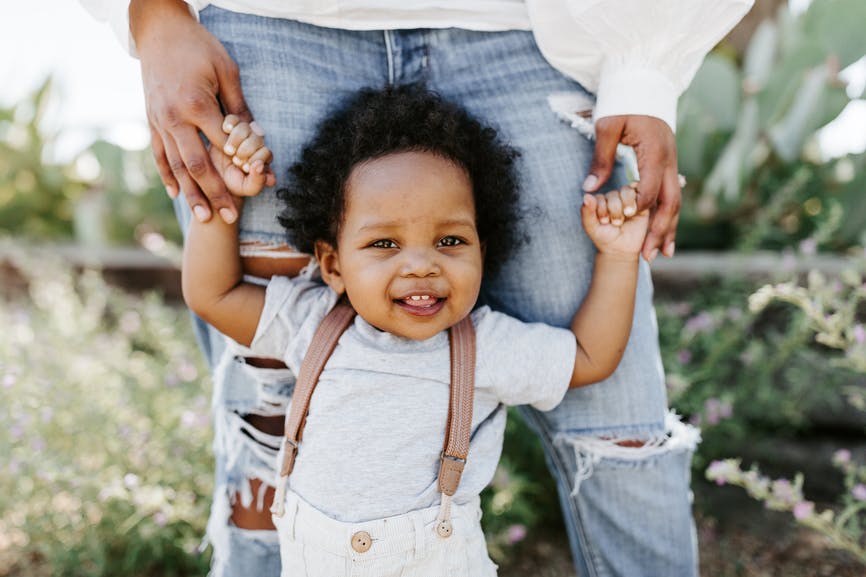 Baby names that end in son originated just the way you think: they designated that the person — Jackson, say, or Jefferson — was the son of Jack or Jeffery. Son makes a stylish first name ending today, mostly for boys but since the era of Allison, also for girls.
Along with Allison and Jackson, other son baby names in the US Top 100 include Mason, Madison, Addison, Grayson, Hudson, Carson, Jameson, and Bryson. Fashionable son names that are also well-known celebrity surnames include Branson, Hanson, Olson, and Tomlinson.
Son baby names can make for an original way to honor an ancestor or relative while slightly varying the name. You may find a son name you want to use from your family tree, or take inspiration from these prime examples: