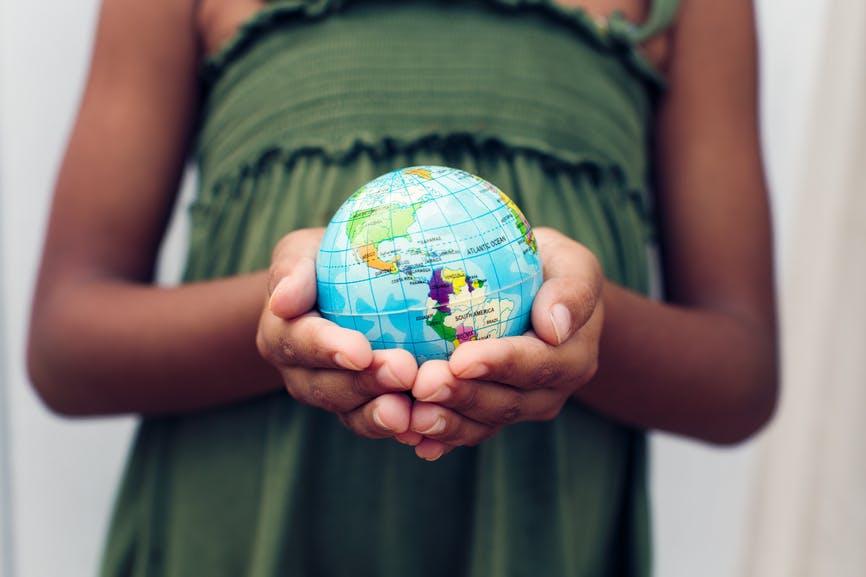 Jane is one of the classic baby names for girls that has a wide range of variations around the world. Jane itself is a variation of Jehanne, the Old French feminization of John that also spawned Jean. Popular Jane variations of the past, such as Janet and Janine, have faded, making room for fresher options such as Gianna and Giovanna.
Along with Gianna and Giovanna, other international variations of Jane in the US Top 1000 include Hana, Ivanna, Jana, Janelle, Janiyah, Giana, and Giavanna. The Irish variant Siobhan feels especially stylish right now, along with the Russian Yana, Polish Zanna, and Galician Xoana.
Jane continues to be one of the top middle names for girls in the US and is making its way back up the charts as a first name as well. Whether you’re looking to honor an important Jane or John in your life, or just want a fresh take on a classic, view our extensive set of international variations of Jane below.