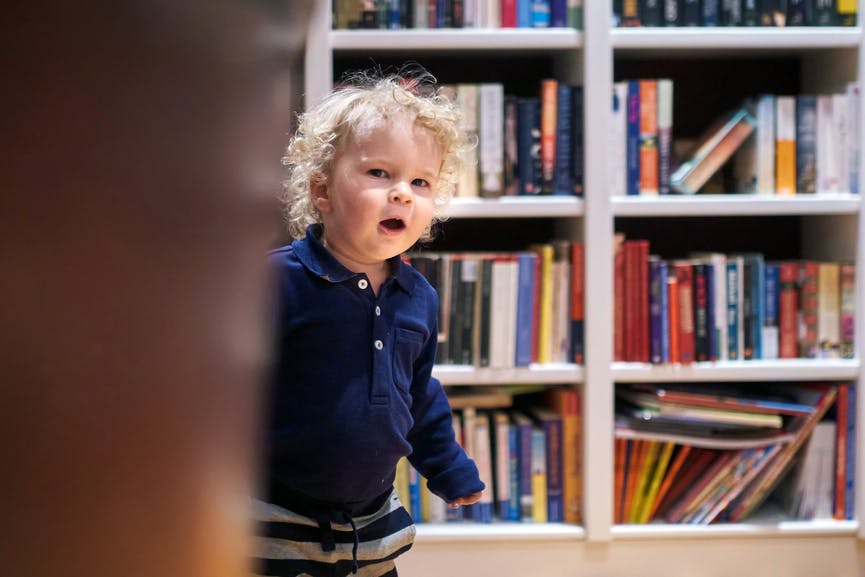 When you're on the prowl for the perfect name, anything can be an inspiration. Colleges around the country provide endless possibilities for noteworthy baby names. Princeton in particular has become a smash hit in recent years.
Along with Princeton, other college baby names in the US Top 1000 include Baylor, Duke, Emerson, Emory, Harvey, Howard, Lawrence, and Reed. Ivy League names, such as Yale, Columbia, Penn, and Cornell, carry an extra elite edge.
Some may consider college baby names a special subset of aspirational baby names, while others may choose to use them for their traditionality or in connection to one’s alma mater. Below, our full list of college baby names, each derived from the name of a college or university: