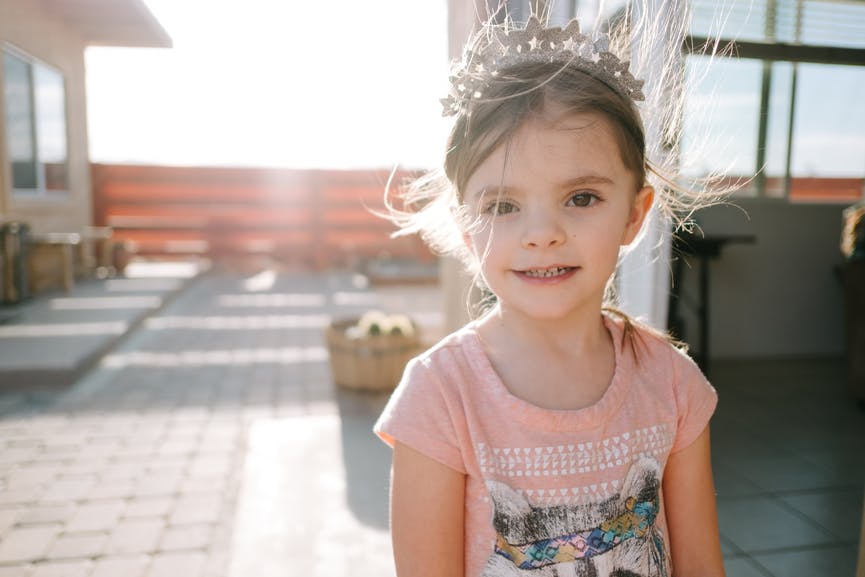 Queen Victoria named six of nine children after either herself or her husband Prince Albert, making the royal baby names from the 19th and early 20th centuries a cozy bunch.
Along with Victoria and Albert, other Victorian royal baby names in the US Top 1000 include Alfred, Alice, Arthur, Edward, Helena, Louise, Mary, and William. Among the one-of-a-kind Victorian royal names are Palmerston, Leopoldine, Temple, and Franziska.
Two of the youngest Royals, Prince George and Princess Charlotte, were given Victorian royal names, many of which are back in fashion. The full list of royal names from the Victorian era includes: