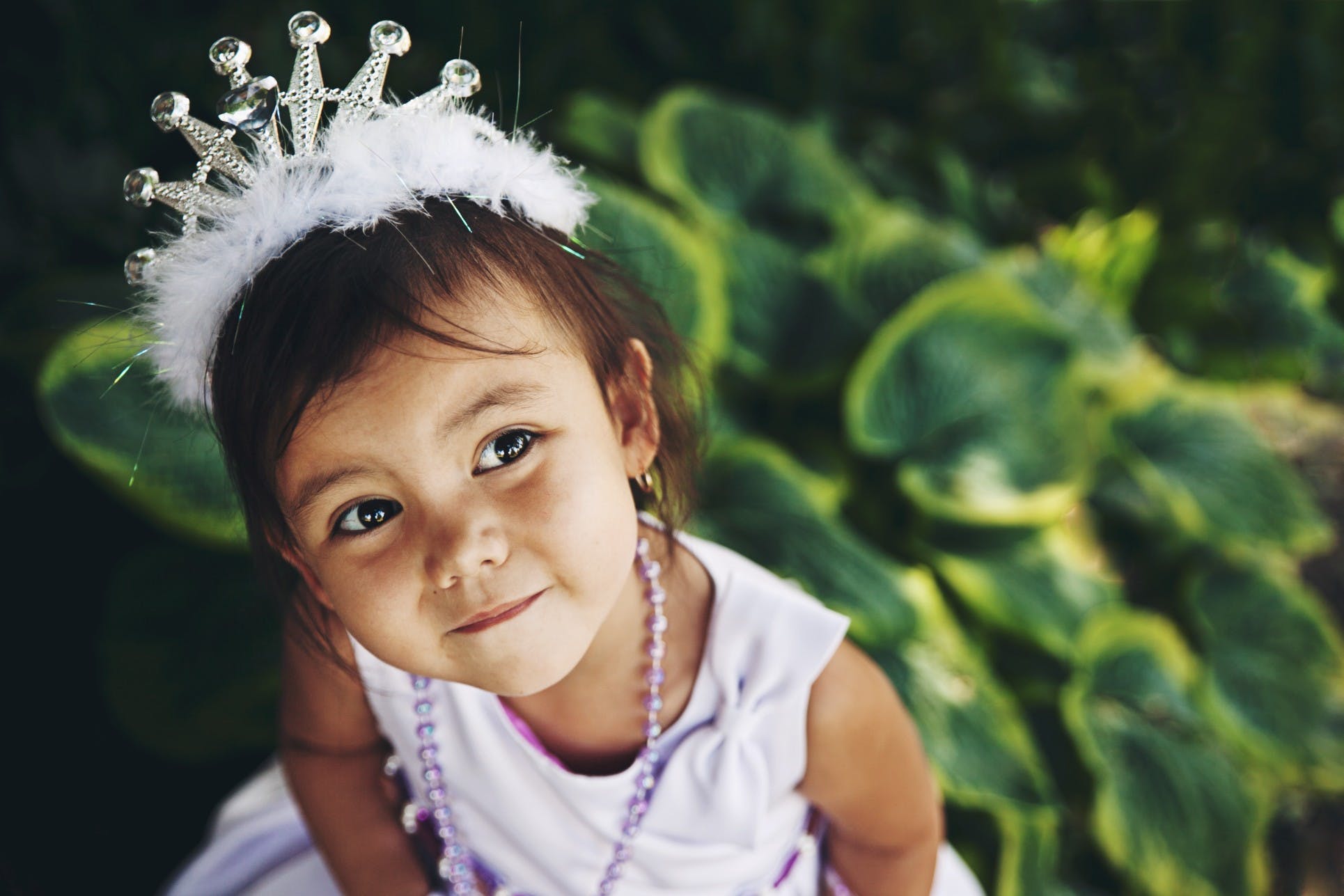 Royal baby names on this list are those used by royal families in recent years. Along with the traditional George, Charlotte, and Louis, other royal names making news range from the down-to-earth Archie to the fashionable Leonore to the popular Emma. The royal boy and girl names here include those used by British royal parents as well as those from other countries throughout Europe, including Spain, the Netherlands, and Sweden. Along with Archie and Charlotte, other royal names in the US Top 1000 include Eloise, Oscar, Josephine, Carlos, Alice, Emmanuel, Isla, and Gabriel. We see some of the recent Scandinavian royal baby names as possible hits in the US, including Estelle, Maud, Ingrid, and Joachim. Many of the names of contemporary royal children have been used by royal families over the centuries, such as Alexandra and Arthur. Others, such as Archie and Savannah, are newcomers to the royal name lexicon. Royal baby names include: