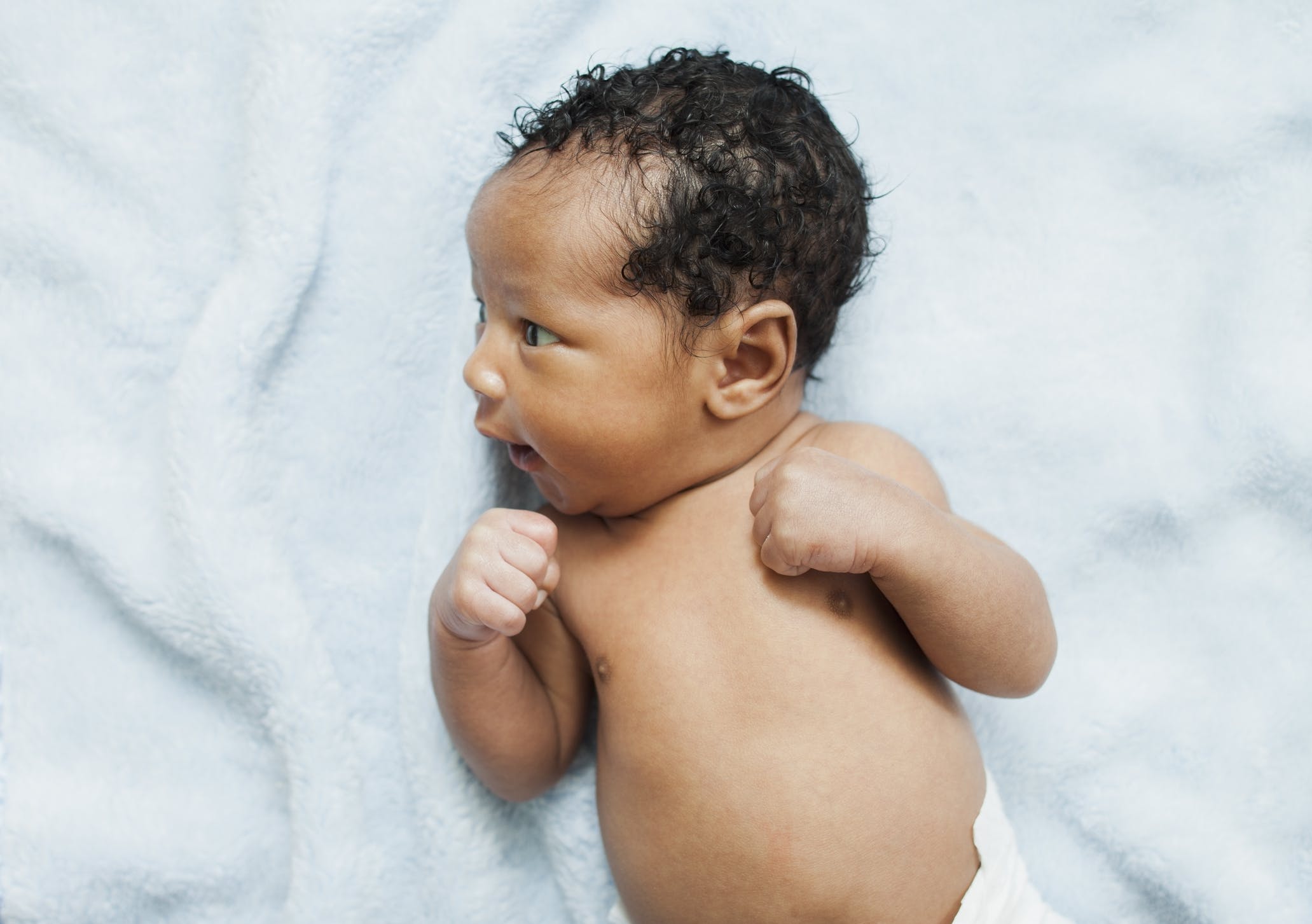 Expecting a baby with dark hair, or eyes, or skin, or simply looking for a name that means (or suggests) darkness? You could search for names that literally mean black, dark, or night. Or you might prefer to browse for names that suggest dark things, such as Jett or Raven.
Along with Jett and Raven, other dark baby names in the US Top 1000 include Blake, Colton, Delaney, Kiera, Layla, Melanie, Phoenix, and Sullivan. Many word names conjure images of darkness, such as Ebony, Mahogany, Sable, and Midnight itself.
The names here either mean dark or reference dark things or nighttime and would be perfect for a brown-eyed baby girl or dark-haired baby boy.