Best Baby Names Starting with A 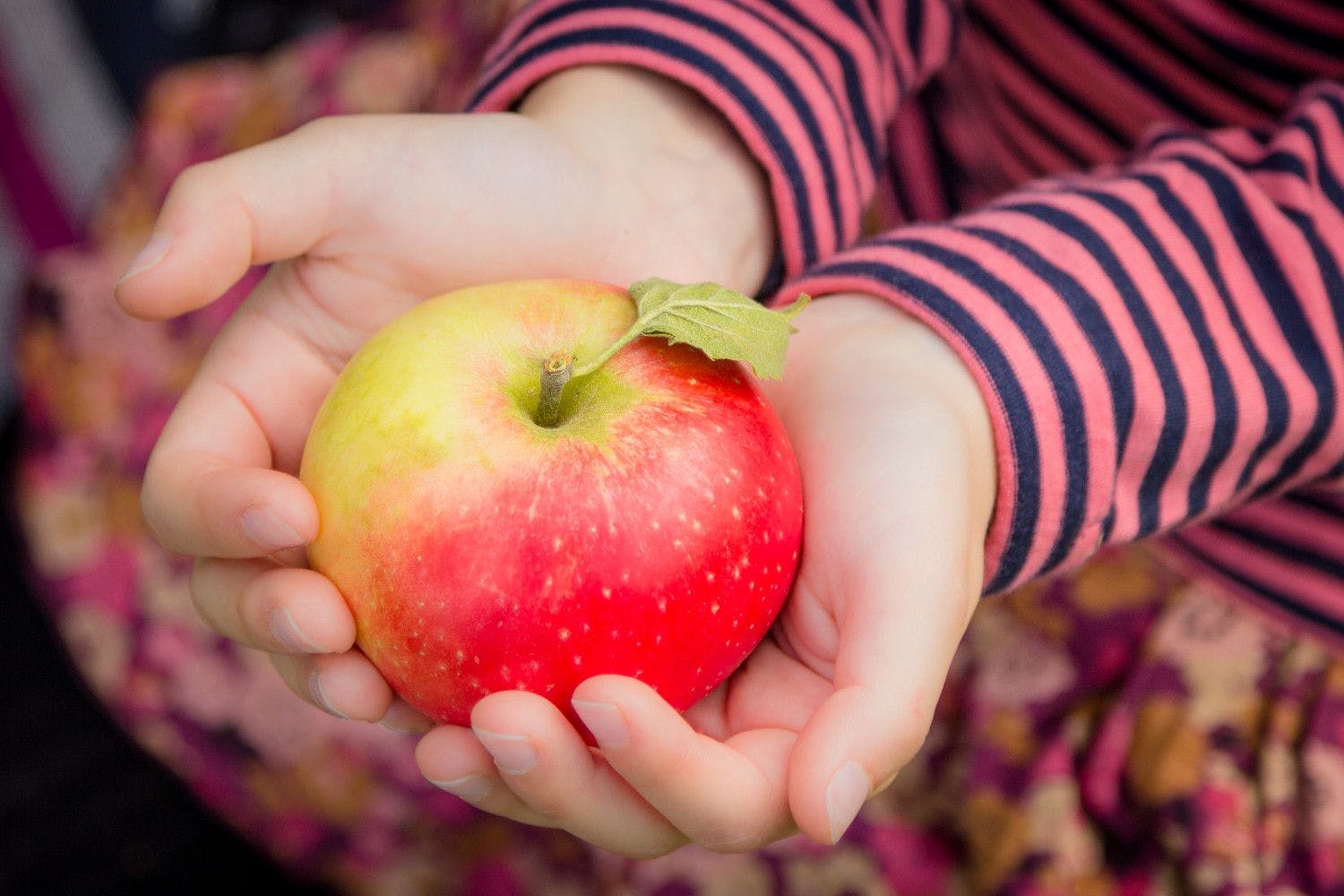 Baby names starting with the letter A are the most popular in the entire alphabet today. Why? Vowel names in general are stylish, and it may be that we associate the letter A with excellence, as opposed to C, D, or F! Along with Ava and Amelia in the Top 10, girl names starting with A that rank in the US Top 100 include Abigail, Avery, Aria, Addison, Audrey, Aurora, Anna, and Aaliyah. For boys, the top A name is Alexander. Along with Alexander, A names for boys ranking in the US Top 100 include Aiden, Anthony, Andrew, Asher, Aaron, Adrian, and Angel. The names starting with A here are the most popular and stylish today.

Best Names That Start with A