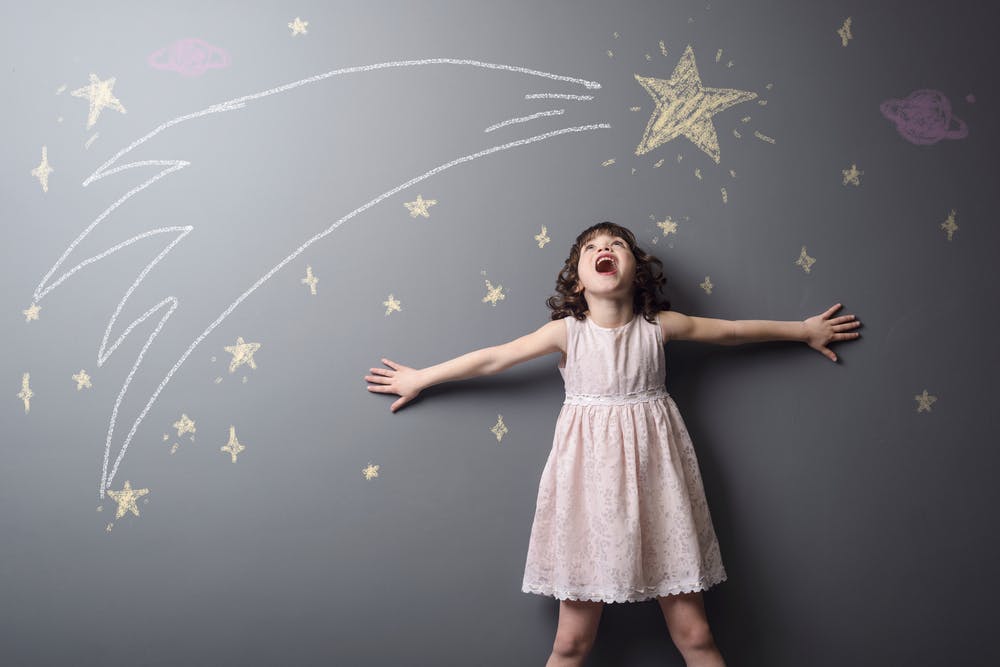 Star and planet names for babies include the names of planets and their satellites, constellations and single stars. That adds up to a whole galaxy of celestial baby names to choose from. Luna is the top-ranked star and planet name for girls. Along with Luna, other celestial girl names in the US Top 1000 include Aurora, Ariel, Juliet, Celeste, and Nova. For boys, the top-ranked star or planet name is Leo, as in the constellation. Other celestial boy names ranking in the US Top 1000 include Atlas, Finlay, and Orion. For even more ideas, read our blog on celestial names.