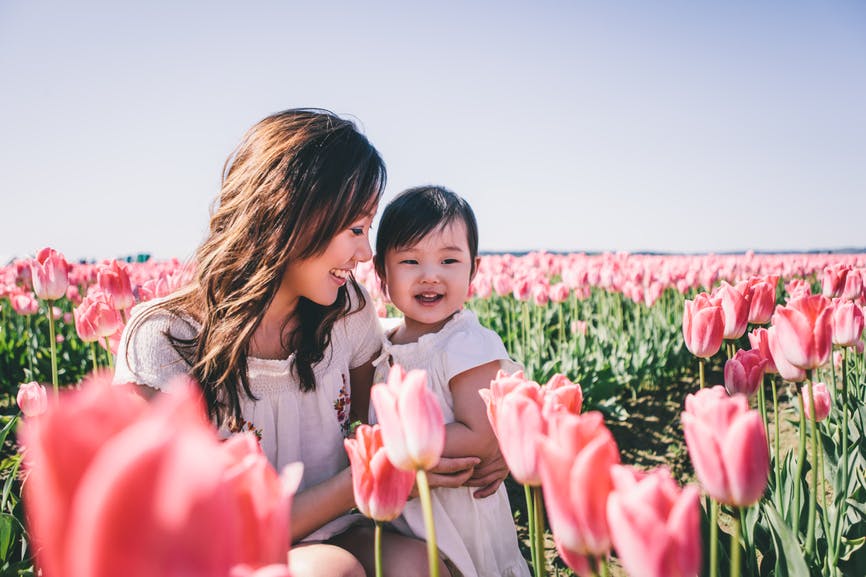 Dutch girl names have historically been overlooked by American parents, but as the world of possible baby names expands, more parents may begin to embrace Dutch names for their daughters. One of the top Dutch names in the US is Noor — which also has separate Arabic roots — a diminutive of Eleonora.
Along with Noor, the most common Dutch names for girls in the US include Hanna, Johanna, and Esmée. The most popular Dutch girl names in the Netherlands include Evi, Saar, Lieke, and Lotte.
Also included on this list are names such as Tess, Liv, Fleur, and Maud, which have origins outside of the Netherlands yet rank among the country’s Top 100 baby names. See below for our lineup of fashionable Dutch baby names for girls.