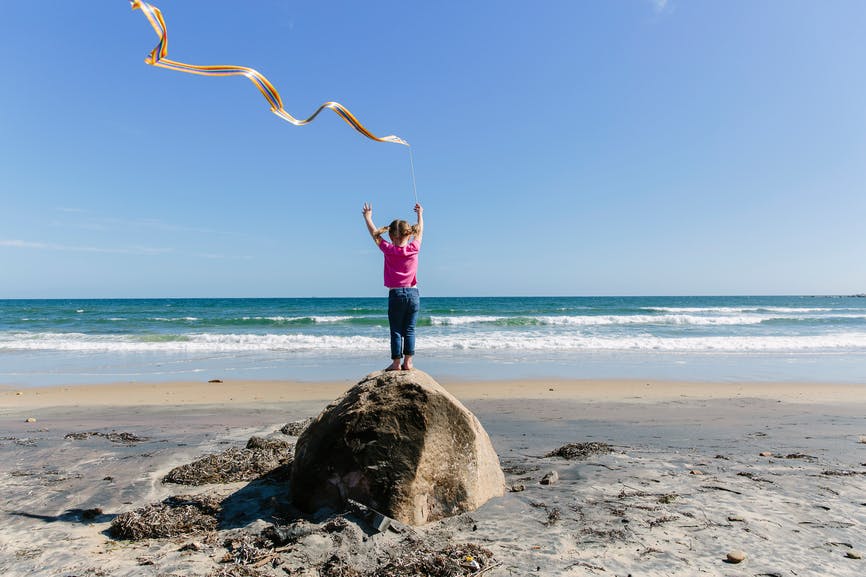 Cornish baby names are those with Celtic roots connected to the gorgeous southwest corner of England. The most notable Cornish baby name is Jennifer — the top baby name in America throughout the 1970s — which is the Cornish variation of the Welsh mythological name Guinevere.
Cornish baby names are a mix of old names, including Jennifer and Denzel, as well as brand-new word names such as Elowen (meaning “elm”) and Lowen (meaning “joy”). Word names became popular in Cornwall in the late 20th century, following the revival of the Cornish language. Nature, place, and other word-inspired names now make up a large proportion of the most popular Cornish names in England.
Fashionable Cornish names you may want to consider include Elestren, Eseld, Kerensa, and Talwyn for girls, and Jago, Jory, Locryn, and Zennor for boys. View our extensive collection of Cornish names for babies, below.