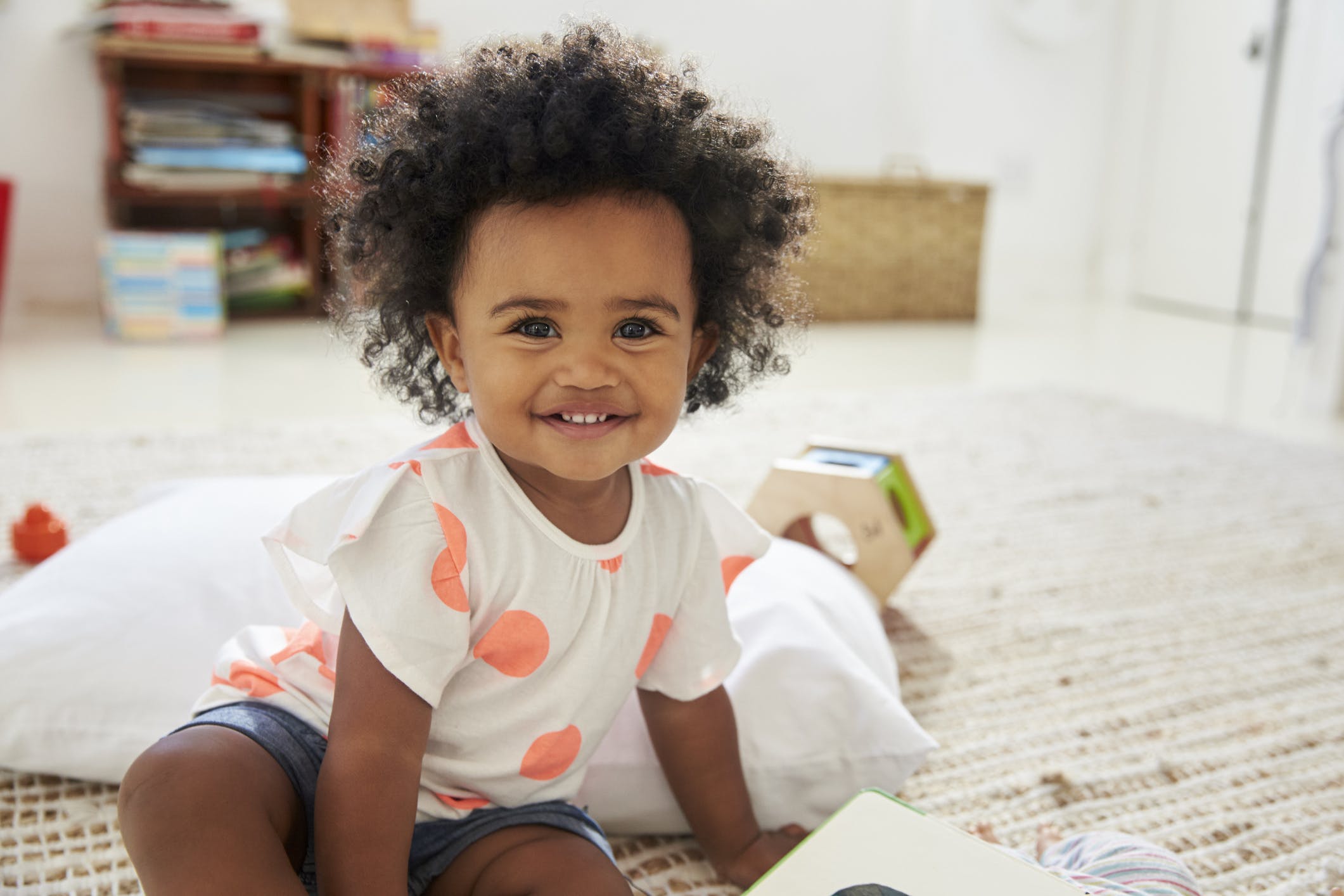 Names that mean happy, happiness, and joy have an undeniable appeal for parents wishing positive things for their child. Happiness is a wonderful meaning for a baby's name, suggesting an upbeat personality and an optimistic future. Names that mean happy, happiness, joy, bliss or some other upbeat feeling include ancient mythological names, such as Arcadia and Festus, along with modern word names, like Revel and Jubilee. Names with happy meanings come from a range of cultures and origins, from the Hebrew Asher and Naomi to the Japanese Nara and Miyuki. Along with Naomi and Asher, names meaning happy in the US Top 1000 include Abigail, Beatrice, Bonnie, Delilah, Eden, Felicity, Felix, and Tate. More unusual, or even unique, baby names meaning happy include Blythe, Lettie, Onni, and Seeley.
If you’re hoping your child is joyful and lively, a happy baby name is a good place to start. Here are some joyful names for a happy baby.