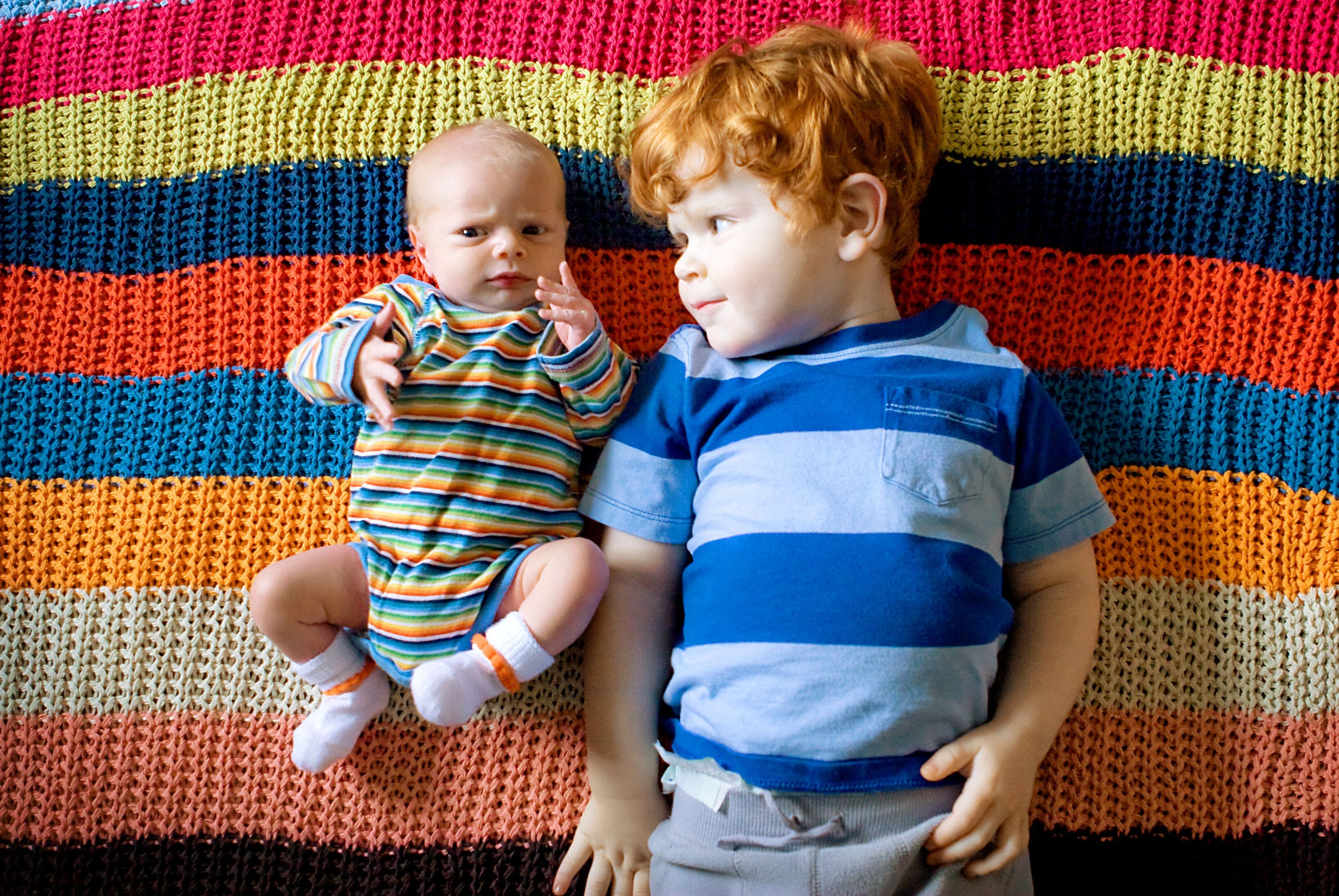 By Pamela Redmond Irish baby names for boys have been growing in popularity in the U.S. in recent years, with Liam reaching Number 1 and all the different spellings of Aiden climbing to the top of the list. Along with Liam and Aiden, other Irish boy names on the US Top 1000 include Finn, Declan, Connor, and Brody. In Ireland, top Irish boy names include Conor, Fionn, Oisin, and Cillian. Unique Irish names for boys attracting attention include Cashel, Cormac, and Rafferty.While Irish names have become more popular for both genders, we see the style factor on the rise particularly in Irish boys' names unheard of here a generation ago, such as Declan and Finn. This list gathers some of our favorite Irish baby names for boys you might want to consider. Or you can browse our more comprehensive list of all Nameberry's Irish boy names.