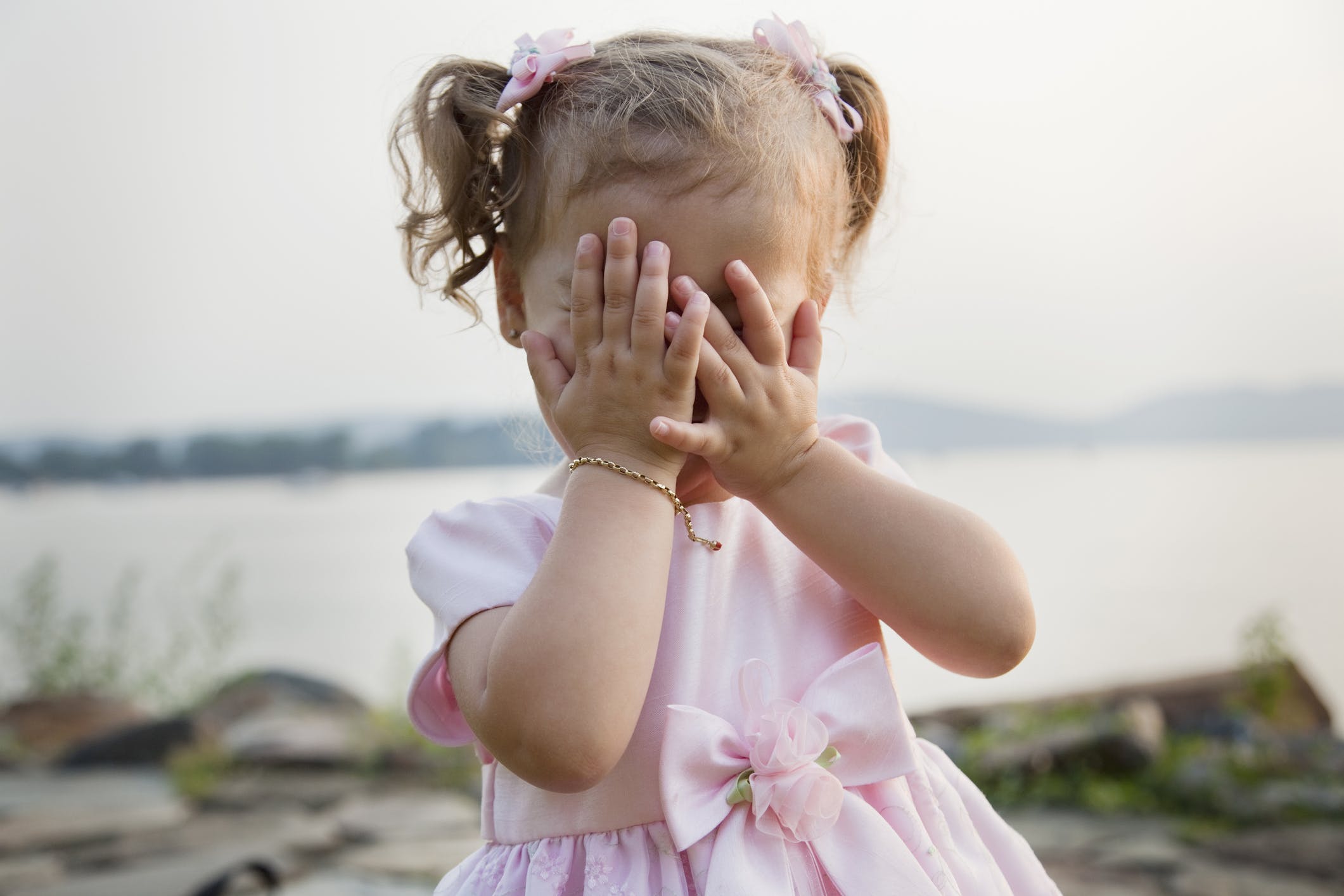 Vintage girl names are back in a big way, as chic as vintage clothes and furniture. Of course, not every vintage girl name is stylish – we may never see the comeback of Ethel or Bertha – but many retro names such as Ada and Iris are being dusted off and restored to their former glory by modern parents. Along with Ada and Iris, other retro names for girls in the US Top 200 include Alice, Arabella, Clara, Daisy, Esther, Josephine, Lydia, and Sadie. Unique vintage names for baby girls on the rise include Cordelia, Imogen, Posey, and Susannah. Antique baby names combine tradition and uniqueness and may also be used to honor a family member or hero from the past. The vintage baby names for girls that are most fashionable today include the following.