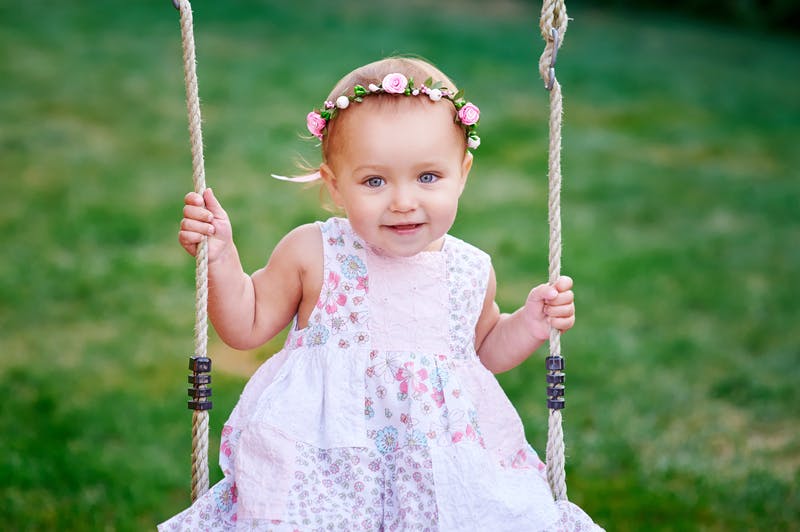 Classic girl names include several of the Top 10 names for girls in the English-speaking world: Emma, Olivia, Charlotte, and Sophia. Along with Sophia and Emma, other classic girl names in the US Top 50 include Amelia, Abigail, Elizabeth, Victoria, Grace, Hannah, Eleanor, and Claire. Quirkier classic names for girls include Priscilla, Theodora, Georgia, and Felicity. There are also unique girl names that can be considered classics, such as Cecilia, Daphne, and Flora. Many Biblical names for girls such as Ruth and Sarah qualify as classic names, as do girl names rooted in ancient cultures such as Diana and Alexandra. If you choose one of these classic names for your baby girl, you can be assured you've given her a name backed by solid tradition and widespread acceptance. For even more girls' names rooted in history, browse our lists of Bible Names for Girls, Mythology Names for Girls, and Unique Classic Girls' Names.