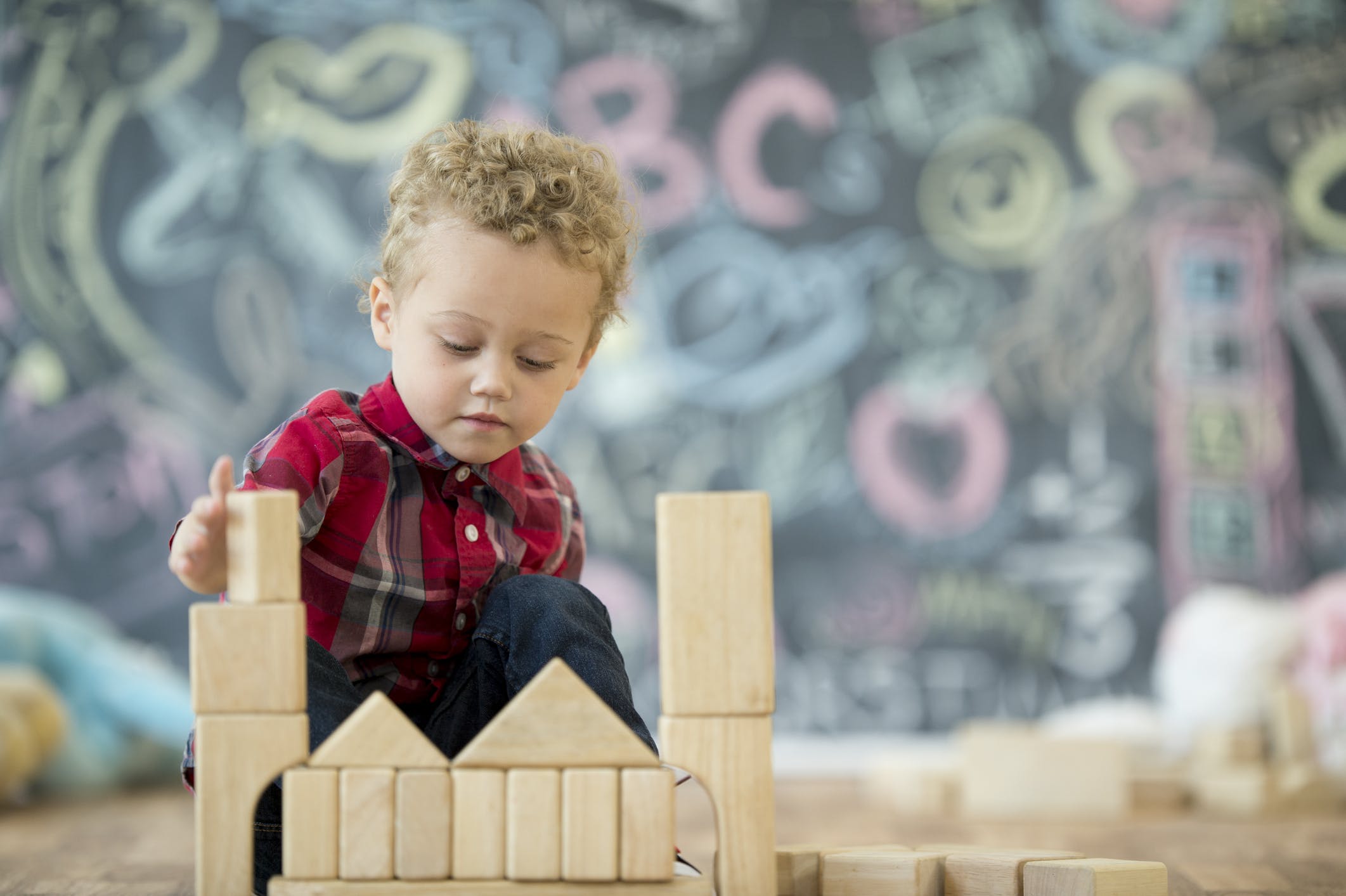 Most occupational baby names were originally surnames that described a person’s job. Names related to jobs have taken on significant style value over the past years and are destined to rise even further. Harper is the top occupational name for girls while Mason is the most popular occupational name for boys. Along with Harper and Mason, occupational names ranking in the US Top 100 include Skylar on the girls' side and Carter, Hunter, Carson, and Cooper for boys. While technically gender-neutral, occupational names have traditionally been used more often for males and still are more often given to baby boys. Unique occupational names we like for either gender include Baird, Booker, Dancer, Drummer, Fielder, Fifer, Mercer, Painter, Poet, Sailor, Shepherd, and Whistler. Occupational names can work as a nod to parents' or grandparents' professions or a family business. Or you can choose them, of course, because you simply like the sound and feel.