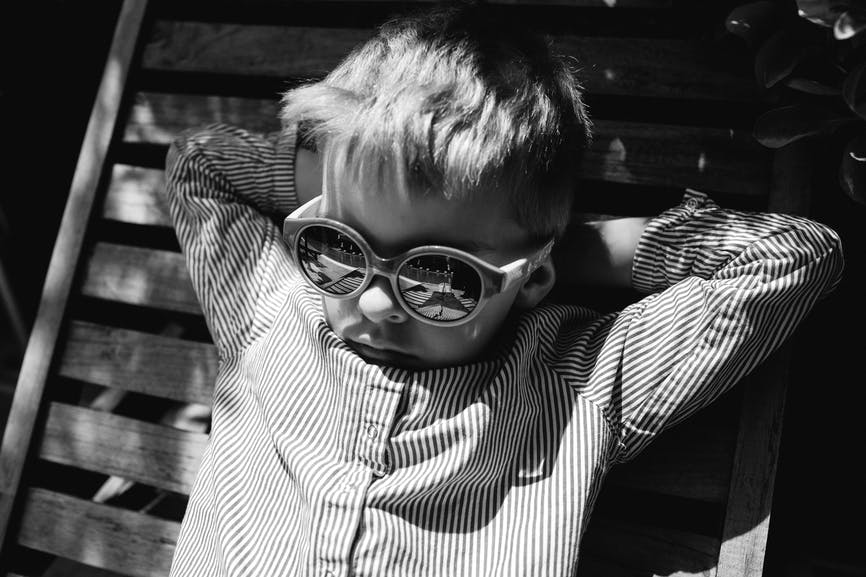 Maybe you can't be too rich or too thin, but if you're a baby name, it just may be possible to be too cool. While the line of what constitutes a too-cool baby name seems to get redrawn every day, these choices will probably be on the wrong side of it for a long time to come: