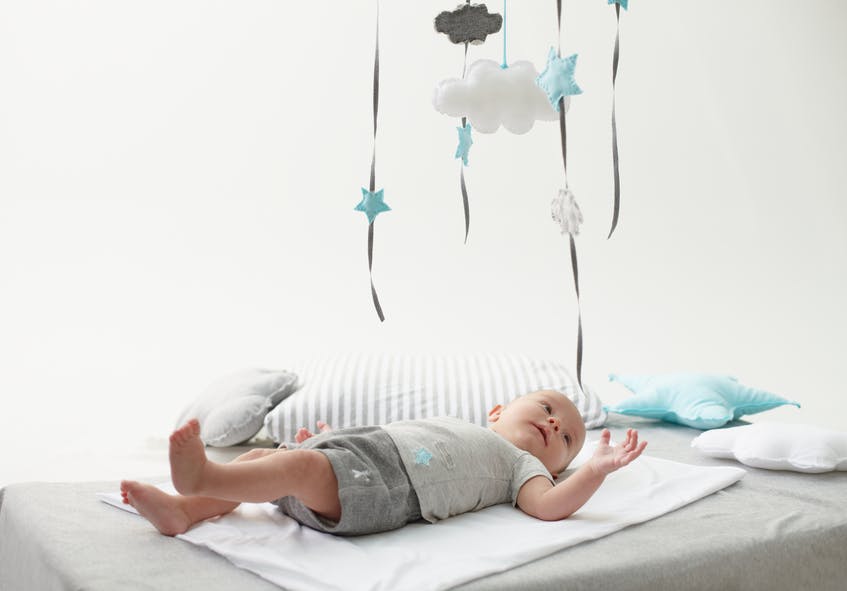 One approach to creative baby naming, this one as old as ElizaBETH and EuGENE, is to drop the first syllable or syllables, or even an initial letter of a name. These days, for instance, Drew and Ward are cooler baby names than Andy or Ed.
Along with Drew, other streamlined baby names in the US Top 1000 include Bella, Enzo, Etta, Ford, Lena, Livia, Van, and Xander. Rare streamlined names able to stand independently on the birth certificate include Bastian, Lani, Renzo, and Tavia.
Whether you’re looking for a creative stand-alone name or an unexpected nickname for your child, you may want to consider a streamlined baby name. Here are some other possibilities but, as with most recipes, feel free to improvise.