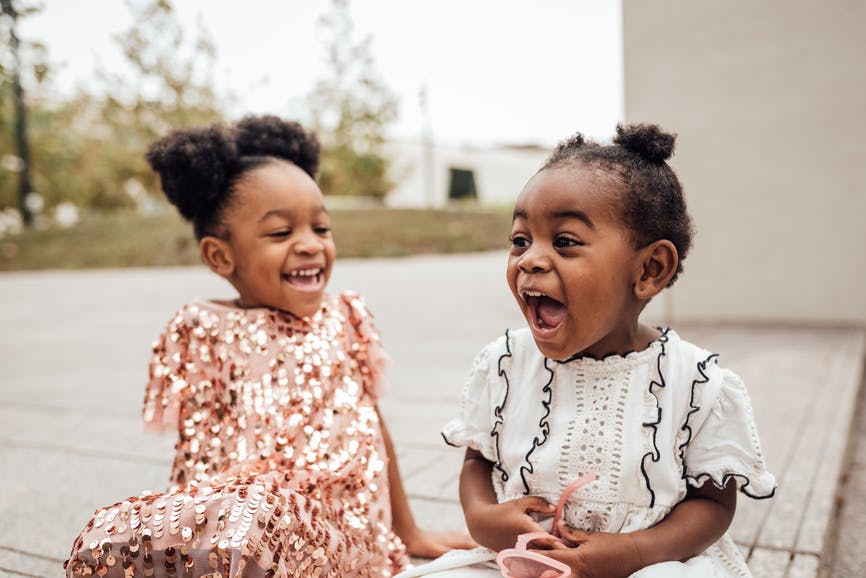 Many girls love having names that convey personality, whether that is fanciful and feminine or down-to-earth and tomboyish. Young girls may be particularly attracted to names that are recognizable to the under-10 set, whether as words or children’s characters from books, TV shows, or movies. What little girl wouldn’t want to be named Princess? Or, next best thing, Belle or Jasmine.
Along with Princess and Belle, other names girls love having in the US Top 1000 include Athena, Charlie, Eloise, Harmony, Leilani, Scarlett, Sunny, and Valentina. Names seen on popular children’s television series are sure to earn you parenting points — among them, Abby, Callie, Skye, and Sofia.
You can count on your young child to thank you for giving her one of these names, although some may not be appreciated by a teenage or grownup daughter. Search our full list of names girls want for themselves below.