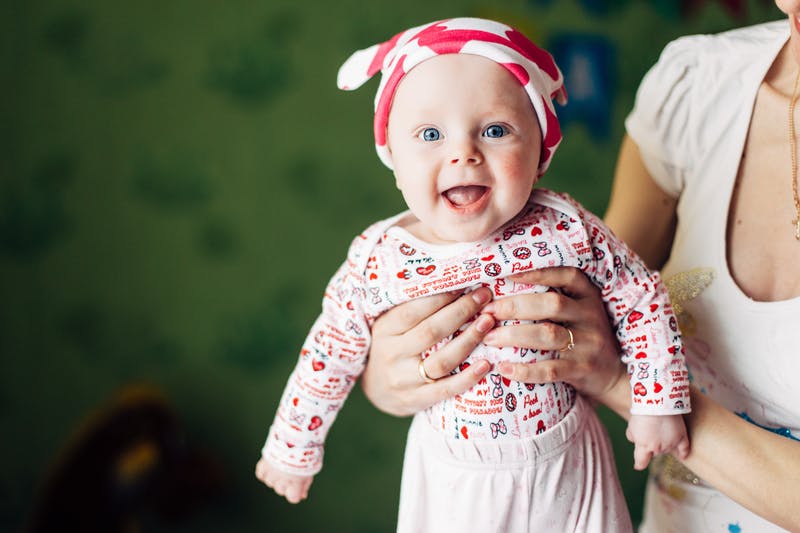 Nicknames are cool again for baby girls. The best nicknames today are not the cutesy Cindys and Mindys, Candys and Randis of the '60s and '70s, but rather vintage diminutives or sassy nicknames with attitude. Some parents choose a proper name as a way to get to a nickname they like: Adeline for Addie, say, or Eleanor for Ellie. Or a baby girl nickname can lighten or soften a too-imposing family name. Wilhelmina turns cute when she's called Billie, and Daisy can be a wonderful nickname for Marguerite. More and more parents are electing to put the nickname straight on their baby daughter's birth certificate, and there's no reason that a nickname can't also be a formal name. Many nicknames for girls are now appearing on popularity lists, with top choices including Ellie, Josie, Kate, Tess, and Sadie. Up-and-coming girls' nicknames include Frankie and Billie.