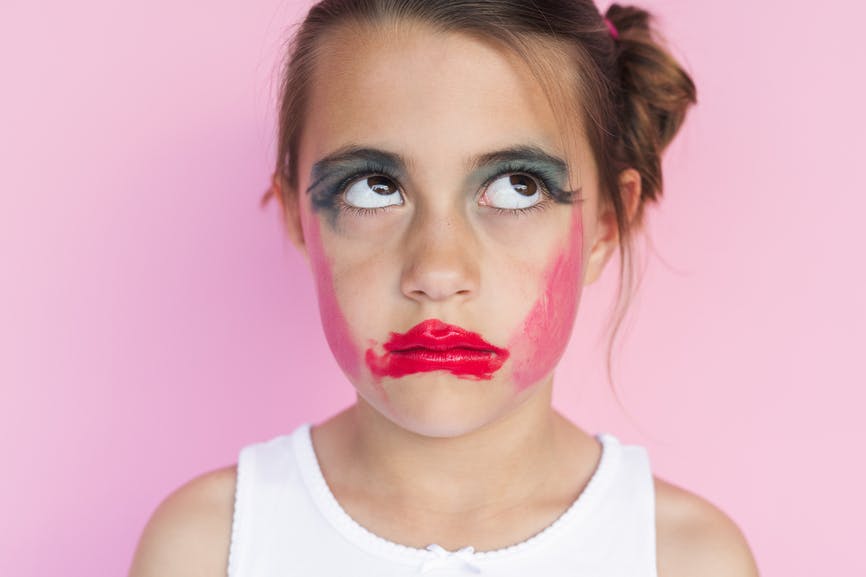 It may be difficult for people on the brink of parenthood to admit this, but it's cool to be bad. It was cool when you were younger . . . and it's still going to be cool when your baby-to-be is a lot, lot older. Some Bad Girl names, such as Delilah and Lolita, are clearly tied to a particular Bad Girl from myth, history, or literature. Others, including Desiree and Scarlett, just give off a romantic devil-may-care vibe.
Along with Delilah and Scarlett, other Bad Girl names in the US Top 1000 include Lana, Lilith, Lola, Mabel, Raven, Ruby, and Sadie. Many Bad Girl names for babies are short, repetitive names such as Coco, Fifi, Gigi, and Lulu.
If these Bad Girl names are too much for you, check out the list of names for Good Girls. Among the baddest, coolest baby girl names: