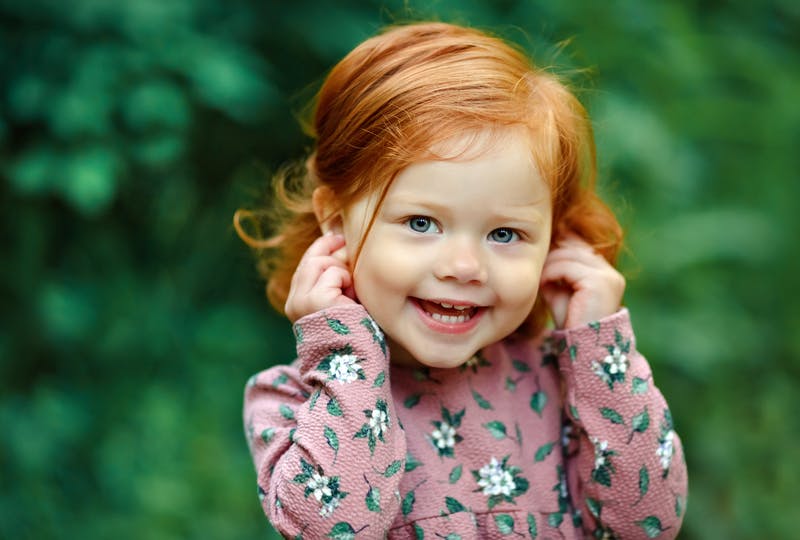 Irish baby names have been well used for girls outside the Emerald Isle for decades, but there's a new wave of Irish girl names that sound fresh and intriguing. Some of these beautiful Irish names for girls, such as Aoife, Niamh, and Fiadh, have been in Ireland's Top 100 for years, and are just starting to catch on in England and the US too.
All of these unique Irish girl names rank outside of the US Top 1000. Along with Aoife and Fiadh, Irish girl names that are rare in the US but common in Ireland include Caoimhe, Róisín, Ciara, Clodagh, Éabha, Sadhbh, Aoibhín, and Áine. Formerly obscure Irish names, such as Saoirse and Bellamy, are now rising in the US, and many of these choices could have similar trajectories.
Here are some of our favorite rare Irish names for girls. You may also want to expand your search to our full list of Irish girl names. Or go here for a list of the best Irish baby names for boys.