Names That Mean Friend or Friendly 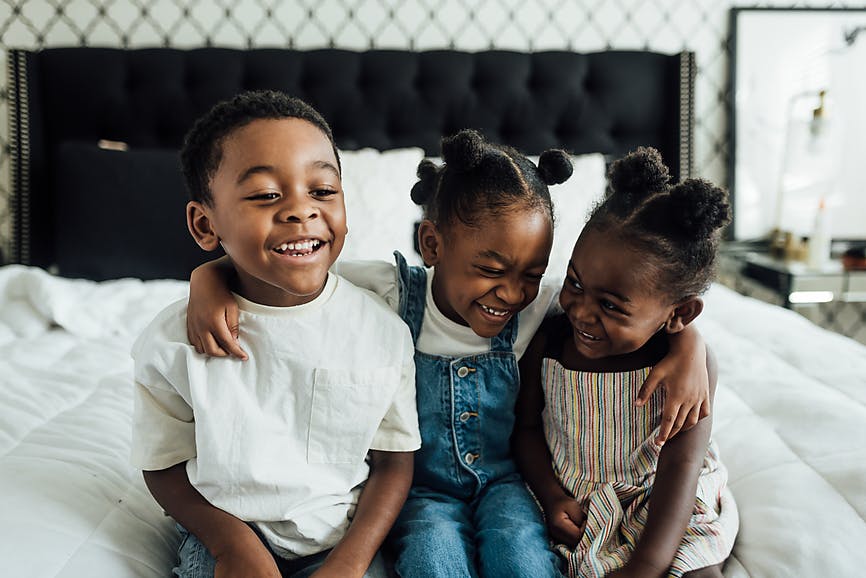 If you wish to invest your child with friendliness and friendship, a name that means friend or friendly could give them a head start. Many familiar names have meanings that relate to friends or friendship, such as Winnie and Ruth for girls and Alvie and Edwin for boys.
Along with Edwin and Ruth, other names that mean friend in the US Top 1000 include Alvin, Samir, Amy, Dakota, Arden, Samira, Bellamy, and Alden. Many names that mean friend contain the Old English element win, meaning “friend.” Unique names with this component include Oswin, Winslow, Corwin, and Winton.
Names that mean friend represent a range of cultures and styles. If you want to give your baby a name that means friend or friendly, consult our extensive list below.


Names That Mean Friend or Friendly