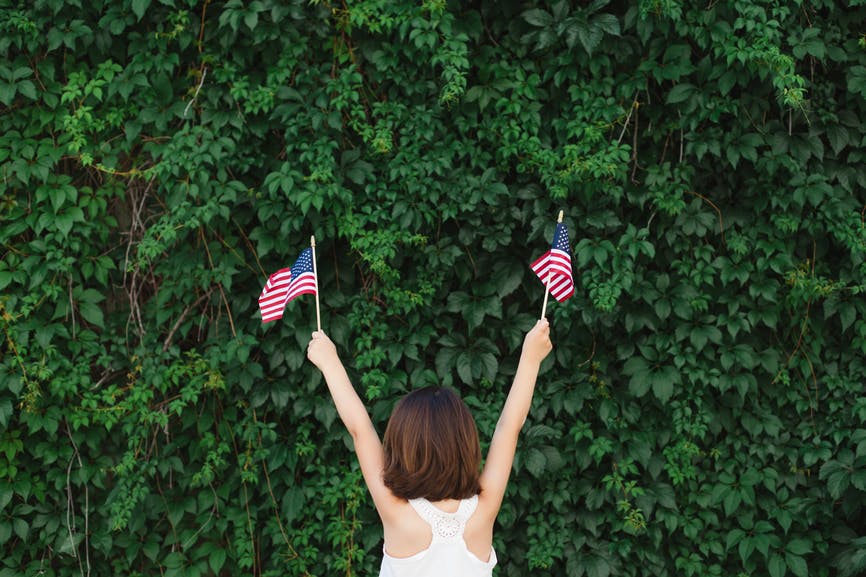 You may be inspired to give your child a name related to the capital of your home state, or one that is personally significant. Browse our full list of state capital inspired baby names here.