Teddi Mellencamp Needs a Name for her Daughter! 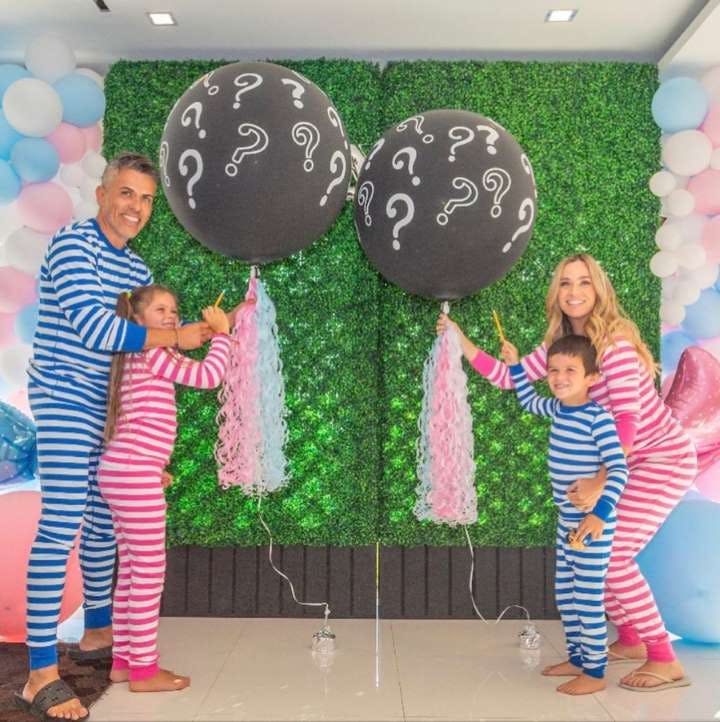 Teddi Mellencamp Arroyave has put the call out on Instagram—she needs help choosing a name for her baby!

Teddi Mellencamp—daughter of rockstar John Mellencamp and current cast member of The Real Housewives of Beverly Hills—is expecting a baby girl with her husband Edwin Arroyave. The couple have a seven-year-old daughter named Slate Angel and a five-year-old son named Cruz. Edwin also has a daughter, Isabella, from a previous marriage.

Our Top Picks for Baby Arroyave

27 names are a lot for a short-list, so let’s winnow it down. They’re having another girl, so we are going to look to Slate’s name as our guide. It doesn’t rank in the US Top 1000 for boys or girls but is used for boys around sixty percent of the time.

Slate is definitely an uncommon name, so for the new baby’s name we can get rid of anything in the Top 100—Camila, Ivy, and Mila. If we extend that to the Top 200, Reese and Sloane are eliminated as well.

Slate is a firmly unisex name, so anything too feminine is going to feel out of place. Let’s cross off Gisele, Hope, Meadow, Pippa, and Selena.

Themes and gimmicks are best avoided. Grey, although a cool name, should not be paired with Slate. Steele gives Slate a harsh industrial edge, and Ryder alongside Cruz evokes highway drives—as in “rider” and “cruise.”

Repeating first initials in sibsets isn’t a deal-breaker, but it can make things more complicated. Cheyenne, Indy, Sage, Scout, Shay, and Skye are out.

That leaves us with a much more manageable eight names to choose from—Ever, Jax, Kaia, Kingston, Neve, Presley, Rain, and River. Our top three picks are:

Ever: Like Slate, Ever is a word name, and has a similar split between boy-girl usage.

Jax: A familiar, modern name, yet unexpected on a girl.

Neve: Neve is an established girls’ name, but it’s not overtly feminine. The strong consonant sound of the V works well with Cruz and Slate.

Honorable mention goes to Kaia, although perhaps a bit more girly and common than ideal, it would be a good bridge between Isabella and Slate.

Teddi and Edwin have plenty of names to choose from, but just for fun, here are five names we would add to their list:

Gauge: Gage is the more conventional spelling, but the added U turns it into a word name and adds a feminine element.

Maddox: A contemporary favorite—at least for boys—and comes with the nicknames Max or Moxie.

Ridge: Ridge has the outdoorsy elements of names like Rain, River, and Scout, but is even less conventional.

West: Arguably the coolest directional name—even cooler when it’s used on a girl.

What do you think Teddi and Edwin should name their daughter? Which name would you choose off of their short list?