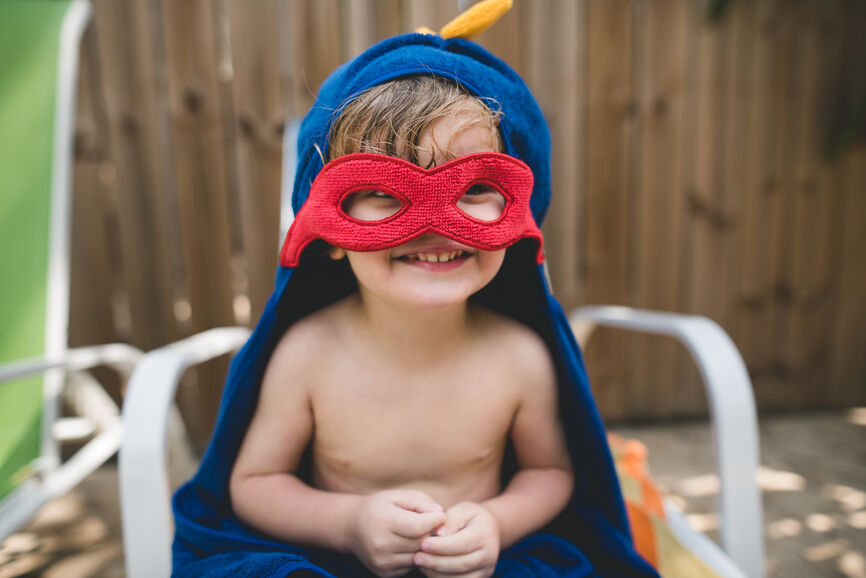 Unless you’ve been living in a cave for the past month, you’ve probably noticed the internet phenomenon that is Baby Yoda. Cute, cuddly, kooky, and an ideal subject for meme-lovers and crochet enthusiasts alike (seriously: can we please get one of these?), this little green alien from TV’s The Mandalorian is everywhere right now.

Last year, Polish parents made headlines when they fought the Polish Language Council for the right to name their son Igor Yoda, after the original character. But we’ll be honest: despite the buzz, we can’t see Yoda catching on as a baby name any time soon!

The Baby Yodas of Baby Names

Still, the sudden explosion of all things Baby Yoda has got us thinking about the baby names which have followed a similar trajectory in the national consciousness: from zero to hero, virtually overnight — and they’ve all got the ever-more-powerful influence of pop culture to thank for it.

Below, we take a look at ten of the very trendiest pop culture inspired picks of the past decade, and why they captured the nation’s imagination.

Arya: When you look at the popularity of Top 20 soundalike Aria, it’s no surprise that this sweet, strong Game of Thrones-inspired option has climbed so high over the past ten years: from outside the Top 1000 in 2009 to #119 last year. And now the anagrammatic Yara is following in its footsteps — up nearly 700 places over the past two years!

Bowie: The death of musical legend David Bowie in 2016 gave a big boost to this upbeat surname name, which was given to more than 200 boys and 100 girls born in the US last year. Cute, cool nickname Bo is trending in its own right, especially for boys.

Castiel: TV’s Supernatural put this angelic option on the baby naming map in 2008; it debuted on the US list the following year with 13 births, and has since skyrocketed to more than 300 births in 2018. Easygoing nickname Cass, as well as the popularity of similar names like Cassius and Gabriel, makes Castiel an attractive choice.

Cataleya: A perfect example of the power of pop culture, Cataleya had never ranked in the US until 2011, when Zoe Saldana played a character by the name in the film Colombiana. The following year, this obscure floral name (it’s a genus of orchid) shot into the Top 1000 at #480.

Finnick: Since the first Hunger Games film was released in 2012, several character names have seen modest upticks in use, like Rue and Primrose, Cato and Gale. But it’s the name of the triumphant Finnick Odair which has seen most success in the baby name stakes, too — no doubt due, in large part, to fashionable nickname Finn.

Fox: Already a rising star, fierce nature name Fox got a big boost in 2016 when The X-Files (and its star, FBI Special Agent Fox Mulder) returned to screens for the first time in over a decade. A Nameberry favorite, it now sits just outside the Top 800 baby names for boys in the US.

Khaleesi: Another GoT-inspired hit, Khaleesi is rightfully a title (meaning “queen”) rather than a name per se. But that didn’t stop 560 sets of parents from choosing it for their daughters last year! The unconventional sound and spelling seems to appeal: Kairi, from the video game franchise Kingdom Hearts, is another fast-rising pop culture pick of the past decade which shares the same eye-catching shape.

Kylo: Proof that not only “good guy” names catch on, Kylo shot into the Top 1000 in 2016 — the year after Darth Vader’s grandson Kylo Ren was introduced to Star Wars fans on the big screen. Blending cool Kai with on trend o-ending picks like Leo, Milo and Arlo, this one was always destined to be a hit.

Odin: With big, bold boy names trending, it’s no wonder that the name of the supreme Norse god Odin is on the rise. But its prominent inclusion in Marvel’s Thor films has certainly boosted this powerful pick: it’s now at #338, with almost 1000 births last year.

Rey: Regal Rey (Spanish for “king”) has ranked in the Top 1000 for boys for two decades now, but it only debuted on the girls’ side in 2016, thanks to the courageous heroine of the Star Wars sequel trilogy. With its light, simple look and sound, Rey makes for a chic and streamlined choice for either sex.

Which other pop culture names are you hearing a lot lately? Share your nominations for the next wave of viral baby names below!