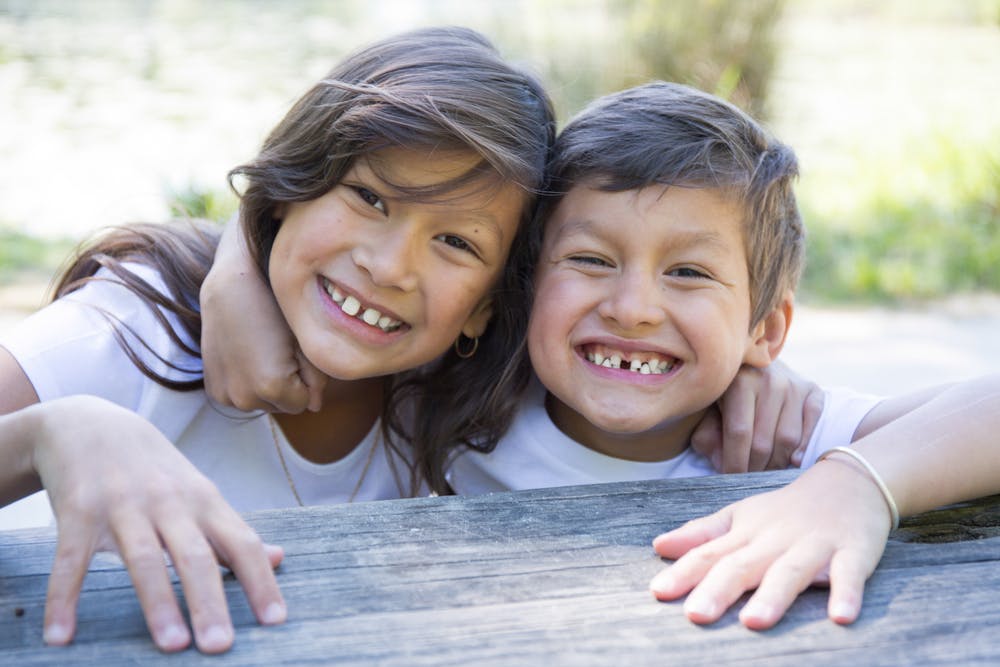 Cherokee names, in addition to names from other Native tribes, were among the first American baby names. Nature is a common thread among Native American names, and indeed, many Cherokee baby names have connections to the natural world.

However, Cherokee names differ from other tribes' in that there are fewer compound names — those that translate to multifaceted concepts such as Running Bear or Friend to All. More often than not, Cherokee names have simpler meanings with a single subject, such as Salali, "squirrel," and Tsiyi, "canoe."

Cherokee has its own alphabet and its own naming rules, much like any other language. For example, there are no Cherokee sounds for the letters B, F, P, R, V, X, Z, SH, or TH. Cherokee speakers replace them with the letters QU so they would pronounce Rebecca “quay-quay-gah”. SH becomes S, TH becomes T, R is sometimes L or QU (Mary becomes may-lee), and KR/CR/CHR becomes QU so Chris would be "quiss."

In Cherokee, syllables end in vowels so if your name ends in a consonant, like Megan, you become Megana.

Seven is a very important number to the Cherokee spiritually. There were seven clans, seven levels to the Universe, and so on, which is why it was used in their naming. There would be a ceremony within seven days of the birth, including the tribe’s priest and several wise women. A prominent elderly woman would name the baby based on its appearance at birth or resemblance to some object.

The name given at birth was frequently a nickname that would be changed later according to deeds and life experience. A name was considered part of the personality and it was believed that injury would occur if the name was misused.

Despite their authentic Americaness, Cherokee names are a rare sight on the US charts. Multicultural Cherokee names, with additional origins in other languages, are occasionally used, such as Yona, given to 12 baby girls and 21 boys in 2021, meaning "bear" in Cherokee and "dove" in Hebrew.

The only distinctly Cherokee name to rank in the US is Sequoyah, a name that honors the creator of the Cherokee syllabary. Five baby girls were named Sequoyah in 2021.

For rare name lovers with Cherokee heritage, there is a treasure trove of options that connect to your Native roots. Cherokee names would also be great in the middle, especially for those who would prefer a more familiar first name.

Explore our collection of Cherokee names for girls and boys below. But first, a pronunciation key:

e = similar to the a in Kate

Angel Thomas, better known on Nameberry as Dantea, is a stay-at-home mom with a passion for onomastics who writes fantasy novels in her spare time. Her knowledge of Greek names stems from her ancestry and her religion.

View all of Dantea's articles