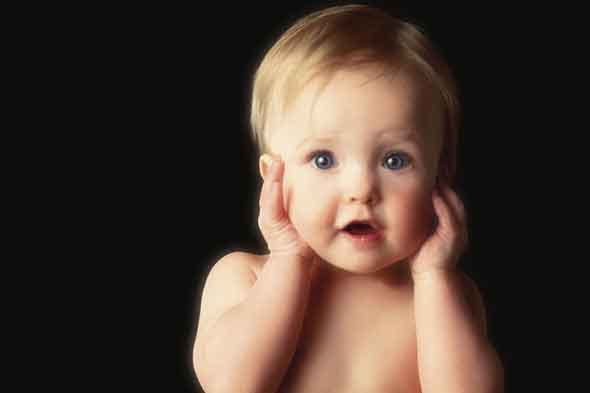 I am due soon with our third child and my husband and I are having some problems finalizing a name.  We have a common Jewish last name (also popular as a first name).

We have two children, Milo Efrem and Reva Whitney.  While their names did take us some time to get to, we were in agreement and the process seemed easier than this time around.  Since my husband and I both have very common names, we wanted names for our children that are not overused but also not weird.

We are fairly settled on Iris for a first name, in honor of my Uncle Ira.  We would like the middle name to honor my husband’s grandfather, Jacob, called Jack, or the Hebrew version of his name, Yacob.

My husband really likes Jaclyn or Jackie, but I have bad associations with this name and I can’t get on board.  I have been searching the baby name lists but nothing seems right.  I am open to names inspired by the honoree, without directly using the first letter, but I know my husband won’t go for something too non-traditional.

Can you offer some other suggestions?  Or should I just learn to love Jaclyn?

Honor names can be tricky! In some families, only using the exact same name with the exact same spelling will suffice. Other families are more flexible – and probably more realistic! They’re the ones who happily use Zane or Zachary in tribute to grandpa Zbigniew.

It sounds like you’ve done an amazing job of finding ways to remember your loved ones and still find names that wear well and fit your style. Iris is gorgeous, and seems like a perfect fits-in, stands-out choice.

Iris Jaclyn would work nicely, but it sounds like Jaclyn is a dealbreaker for you. And that’s fine. Each parent should get to veto at least some suggestions in the process of choosing a name – even if they’re ones that the other parent really likes.

Since your family has taken a flexible approach to honor names, and especially since Jaclyn is a creative spin on Jack/Jacob to begin with, there are definitely some other options to consider.

Jacob and James share the same roots. (Ya’aqov became Iakobus in Iacobus and later Iacomus in Latin.) Jack is traditionally the nickname for John. Assuming you’re open to a J name that comes from any of those evergreen possibilities, there are lots to choose from!

Jane – Jane shares the same ‘jay’ sound as Jacob, plus it’s a feminine form of John. That means that Jane connects to both Jacob’s given name, as well as his preferred nickname.

Jade – Substitute Jane’s ‘n’ for a ‘d’ and you’ll have Jade. Jade is much more modern than Jane, an ornamental rock name that was seldom heard before the middle of the twentieth century. It’s connected to Jacob only by sound, and two noun names together can be a bit much. But it’s definitely a fresh possibility.

Jae, Jay, or Jaye – It’s another short name, and a gender neutral one, too. Any way you spell it, Jae can be stand in for any name that starts with the letter J – including Jennifer as well as Jacob.

Jacoby – Jacoby is a surname form of Jacob. It might not work as a girl’s given name, but I think it could be great in the middle spot. More surname middle name options include Jameson and Jackson. But Jacoby reminds me of your older daughter’s middle, Whitney, so I think it’s my favorite in this category.

Jacobina, Jacobine – In several languages, feminine suffixes –ina and –ine are sometimes added to Jacob. Iris Jacobina works, but Iris Jacobine has a certain appeal. Another rarity is Jacomina, but that’s a little more removed from Jacob.

Jacqueline – Jaclyn is an Americanized form of the French Jacqueline. I wonder if the more elaborate spelling would help this feel like a different, distinct name?

Jacinta – Jacinta shares the same first letters as Jacob, but the ‘c’ is soft, as in Cynthia. Jacinta comes from Hyacinthus, a name from Greek myth. Iris Jacinta is a double flower name – but I do think the connection is very subtle, and it’s a truly lovely combination.

Joan, Jean, Jeanne, Jana, Joanna, Johannah – All of these names (and more!) are feminine forms of John, and thus, possible ways to honor a man known as Jack.

Of course, there are still more creative ways to find a suitable name. You might consider Jacob’s birth month or place, his middle name (if any), his mother’s maiden name, or perhaps something with meaning to him – a name related to his profession, a favorite pastime, or perhaps someone he admired.

But if the goal is to use a name that echoes the letters and sounds of Jacob/Jack, then there’s no shortage of options. I rather like Iris Jacobine, because it preserves your husband’s grandfather’s name in full, or perhaps Iris Jacinta, simply because it’s so unexpected. But if your husband is more comfortable with the tried and true, you really can’t go wrong with Iris Jane.

Readers, what would you suggest to Jennifer as a middle name for her daughter? Are there any creative spins on Jacob/Jack that I’ve missed?