Secret Middle Names of the Stars 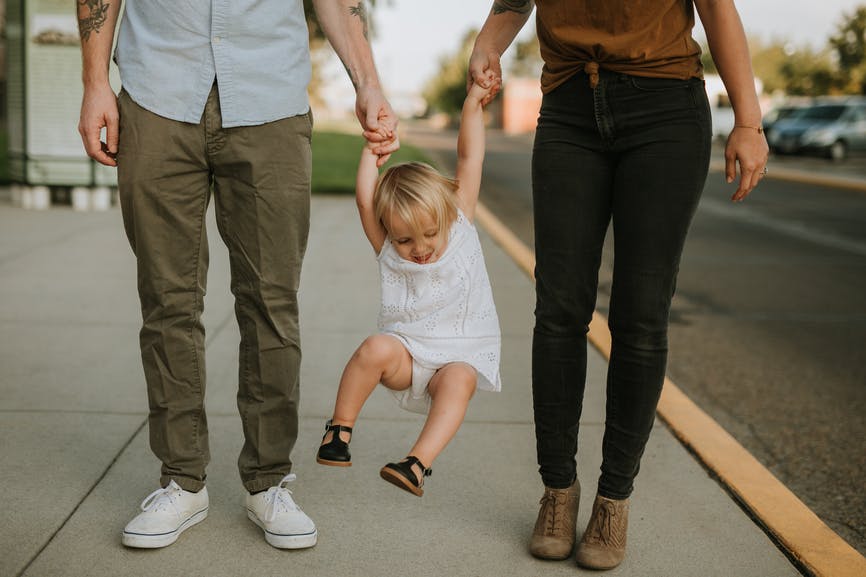 Celebrities, they’re just like us….at least when it comes to middle names. The majority of stars have the same top middle names we do — Elizabeth and Marie continuously rank highly for girls, while Michael and James are among the all-time top choices for boys.

But like us, some of them have middle names that are a lot more meaningful or quirky or even, yes, shocking than the world might guess.

We dug up the most notable secret middle names in the celebrisphere, including Pirate, Mungo, and Joan of Arc.

Here are the unique celebrity middle names you never knew:

These stars have middle names typically associated with the opposite sex — although many are unisex in nature. Most of the middles here were bestowed as honor names. Richard Gere’s Tiffany and Matt Damon’s Paige both come from their mothers’ surnames. Kate Hudson was named after her late uncle Garry. And in James Corden’s family, it is a tradition for the firstborn son to receive the middle name Kimberley — although he chose to end it when his son Max was born in 2011.

Surnames in the Middle

Family surnames are a go-to choice for middle names. These stars were given particularly distinctive surnames for their middles — all plucked directly from their family trees. President Joe Biden’s middle name, Robinette, was his paternal grandmother’s maiden name, and the less-than-fortunate names Bass and Hayter were (thankfully) taken from Courtney Cox and Martin Short’s mothers’ surnames.

Ralph Fiennes’ extravagant bonus middles were once a part of his family surname. The Twisleton-Wykeham-Fiennes family are descendants of British nobility, but they’ve gone by the abridged last name Fiennes for generations.

Word names as middles are a modern trend, but the parents of these celebs were ahead of their time. Billie Eilish has gone on the record explaining her middle names — her brother Finneas suggested Pirate and Eilish was a later addition. She told the BBC in 2017, “Pirate was going to be my [only] middle name but then my uncle had a problem with it because pirates are bad.”

Cool international middle names are often used to reference heritage, although not always — Uma Thurman’s first and middle names are both Sanskrit, a nod to her father’s career as a professor of Buddhist Studies.

Tiger Woods’ middle name, Tont, is a classic name in Thailand, where his mother was born. Tina Fey gets her preferred name from her traditional Greek middle, Stamatina, which honors her mother’s Greek roots.

Below, celebrities with international middle names, along with the origins of each:

Personal connections and personal heroes are common sources of inspiration for middle names. Kiefer Sutherland’s five middle names were mostly chosen to honor multiple important figures in his life, including his mother (Dempsey was her maiden name), paternal grandfather Frederick, and father’s close friend George. The reasoning behind Rufus remains a mystery, even to Sutherland himself.

Solange Knowles was named not after the Swiss psychologist but the Swiss watch brand. She told W Magazine, “My mom is going to be hurt when I say this, but she named me after a watch…Piaget is my middle name. It was a very new brand at the time and she just thought it sounded really pretty.”

Of course, if you change your name you can choose to honor whoever you’d like. Elton John used the hero name Hercules for his adopted middle (he was born Reginald Kenneth Dwight), and Macaulay Culkin decided to honor…himself with the middle name “Macaulay Culkin.” He legally changed it in 2018 after putting up a vote on his website.