Harry Potter Baby Names: Have they made a lasting impact? 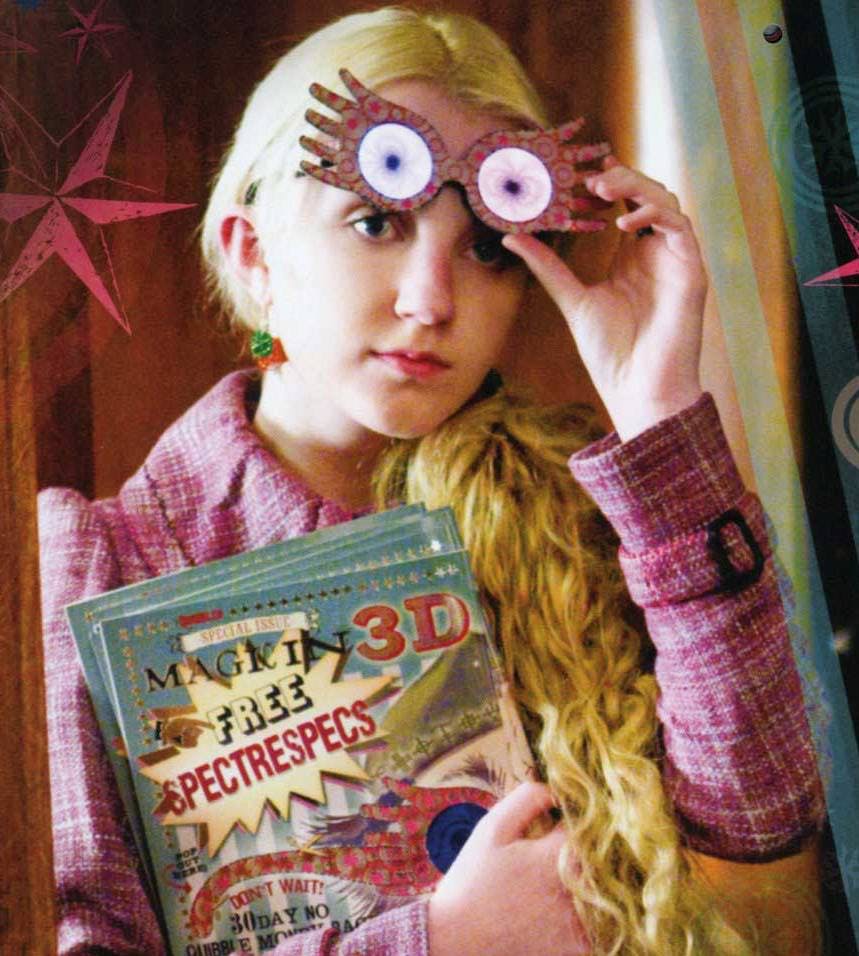 By Linda Rosenkrantz and Esmeralda Rocha

With a new Harry Potter book, _Harry Potter and the Cursed Child, a_bout to be released this summer, we thought this would be a good time to investigate just what influence, if any, J. K. Rowling’s fabulously inventive character names have had on the baby naming world, 16 years after the first book’s debut.  Here, thanks to Esita’s digging, are the scientific results:

Andromeda   The year before the Harry Potter books were published here in 1998, the name Andromeda was given to just 15 girls in the US.  Harry Potter appears to have had some impact on the name, doubling its current usage to around 30 babies a year.

Bellatrix Bellatrix was given to fewer than five girls the year before Harry Potter hit the scene. While the books appear to have had little effect, once Helena Bonham Carter brought the character to life on the screen in 2001, the name Bellatrix began to appear in the records. In 2012, the name was given to 12 girls in the US, right now it’s 507 on Nameberry.

Cedric  Even the dashing good looks and appealing temperament of the martyred Cedric Diggory character have done nothing to stop the slide in popularity of this name. Since 1998, Cedric has fallen from #419 to #785.

Charity  Given that Charity is such a peripheral character in the novels, it is unsurprising that the series has had such little effect on this name, which has continued to decline in popularity since its heyday in the 1980s.

Cornelius  The name of the bureaucratic and bumbling Minister of Magic has unsurprisingly not found many fans. From its position in the mid-700s in 1998, it has slipped completely out of the Top 1000. But the Berries have it at 451.

Demelza  This lovely Cornish name remains as underused as ever, despite appearing in Harry Potter as a minor character. In fact it has never featured on the US name records, even outside the Top 1000. Even in its native England, Demelza is rare; it was given to just five little girls in 2014.

Draco  Despite being such an unlovable character, Draco Malfoy appears to have had at least some impact on US names. Not seen before 1998, the year the books were first published in the US, Draco is now given to around 50 boys a year, one of whom is the son of actress Danica McKellar..

Godric  The name of the founder of Gryffindor house, Godric has gone from being an unused name (no record of it in the mid 1990s) to being a rare one by the time the movie series had ended, with 23 reported uses in 2012.

Harry  Harry, Harry, Harry – an evergreen favorite that has had a surprising decline in popularity in the US over the Harry Potter period. Not so in Harry Potter‘s homeland, where Harry has climbed to third place in recent years.

Helena  Helena has always been on the popularity charts. Although Helena has climbed in popularity over the past two decades, it is unlikely that this is connected to it being the name of two Harry Potter characters, as her ratings were rising fast before the books were published.

Hermione This name with Shakespearean roots was virtually unheard of in the US before the intelligent and courageous Hermione Granger bossed her way into our lives. In the last decade, between 40 and 70 little girls were being called Hermione each year.

Kingsley  This surnamey boys name was not seen in the US until 2009, when it entered the Top 1000– one year after the suave and cool Kingsley Shacklebolt made his very funky appearance in the Harry Potter movies. Kingsley is currently at its most popular level ever, reaching #760 in 2014, still far begind Kingston, which is at 161.

Lavender This fragrant botanical name appears to have remained impervious to Harry Potter influences, its usage unchanged from the mid-1990s—except, of course, among cutting-edge Nameberry namers, who rank it at 527.

Lucius  Lucius is five times more popular now than it was the year before Harry Potter arrived in America. Now given to around 130 boys per year, this climb in popularity seems to be in spite of the malevolence of the Harry Potter character.

Luna   Luna is probably the greatest of the Harry Potter success stories. In the years before Luna Lovegood made her charming yet befuddled way into our lives, around 150 girls were named Luna each year. Last year, Luna was ranked #147 in the US charts and was given to well over 2000 baby girls, and seems to have followed a similar trajectory in England.

Marjorie Marjorie had suffered from years of decline before falling off the US Top 1000 in 1994. Its recent re-entry into the Top 1000 is probably not linked to its use as the unpleasant character of Marjorie Dursley, just more likely to be one of the latest vintage names to be dusted off.

Minerva  Minerva‘s usage remains unchanged from pre-Harry Potter days and would be likely used by US parents more as an homage to the Roman goddess of wisdom than the stern but loveable Professor McGonagall. Nameberry rank: 339.

Myrtle  The character of Moping Myrtle did not do this slightly dowdy name any favors. Unsurprisingly, Myrtle continues to be unheard of in the US name records, even outside of the Top 1000.

Penelope Given the relative obscurity of the Penelope Clearwater character, we can’t attribute Penelope‘s meteoric rise in popularity to the HP phenomenon but more to its recent celebrity use. Penelope went from being well outside the Top 1000 in the mid-1990s to being in the Top 50 by 2014.

Remus  It’s probably no accident that the first year that Remus appears in the US records is the same year that the character of Remus Lupin appeared on the scene. Only a handful of boys are named Remus each year, yet it’s 330 on Nameberry.

Ronald  Even the charms of the incorrigible and loveable Ron Weasley have not managed to save Ronald from its slip from a Top 100 position in the mid 1980s to the position of #397 in 2014. But this positive association might make this old-fashioned name easier for a little boy to wear.

Rufus  Rufus fell out of the Top 1000 in the 1980s and has never regained its popularity, even though J.K. Rowling chose the name for the gruff and leonine second Minister of Magic. Still, it gets a lot of love on NB, ranking at 220.

Sirius  Until 2002, Sirius had never been recorded in the US name records. Since the rakish and careworn Sirius Black was introduced as the Prisoner of Azkaban (and Harry‘s loving godfather), Sirius has been given to around 20 boys each year.

Zacharius  Unsurprisingly, the peripheral character of Zacharias Smith has had no impact on the popularity of this biblical name in the US, which continues to be given to around 50 boys a year.