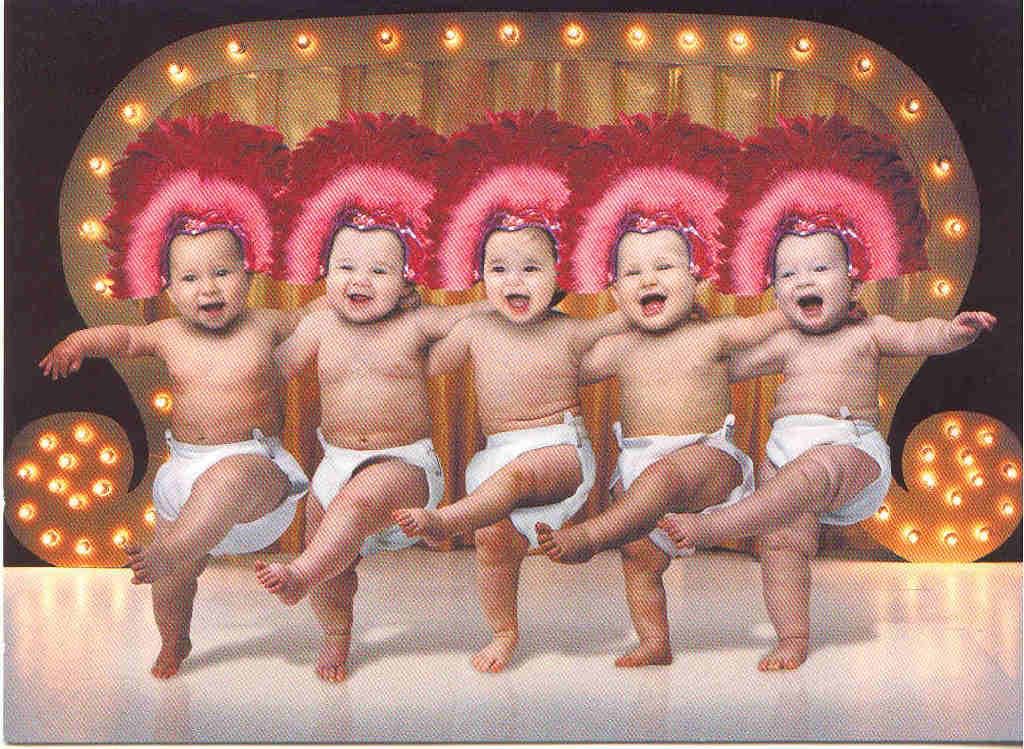 I was at a 1950’s-style diner with my young daughter Addie when an older waitress asked me what the name was short for.   “Adair,” I said, and was shocked when the waitress told me that her grown daughter’s name was also Adair, called “Dare.”   I was impressed and also a little envious of this older mom’s ability to come up with not only an original first name but also a unique nickname that maintained the boldness of Adair. And here I was stuck with the ubiquitous Addie.

I took the task of naming my daughter seriously.  Some moms comparison shopped for nursery furniture or researched car seats; I test drove baby names. Did I want a baby that was hip like Clementine, well traveled like Esmé, classy like Catherine or happy as a Lark? Or was my future daughter an athletic Billie, a fashion-forward Daphne or an artistic Margot?

My uber cool work colleague, who had two children with names that could grace the pages of a Pottery Barn catalog, advised me to choose a name that would allow my child to stand out but not hang so out there that she is exposed to ridicule.

Martha? Nah, she’s too straight-laced. Sailor? Cute until she gets tipsy in a bar and starts cussing like one.

And then my finger landed on Adair. Unique? Check. Normal enough to get invited to senior prom?  Check.

I liked that Adair started with the letter “A,” as in my extensive baby name research I had read that people with first names starting with the letter “A” were more likely to make A’s in school, go to law school and basically lead overall better lives than the unfortunate children given names beginning with B, C or D. I reasoned that my name started with an “A,” I made A’s in school, and I indeed graduated from a reputable law school. So naturally, Adair was well on her way to the same future. She was probably studying Latin in utero. The fact that Adair meant “noble spear” added to its coolness factor. Adair would show no mercy on her future courtroom opponents as a high-powered litigator.

I had my daughter’s life all figured out — until my parents decided that they would call their granddaughter “Addie.” Luckily, I thought Addie made a charming nickname for a little girl. That is until I met Addie at the playground, Adie at the theme park, Adi at the zoo, and Addy my sister-in-law’s best friend’s daughter. There are so many Addies in my daughter’s ballet class that the teacher has color-coded them by hair color (brunette, blonde and strawberry blonde).

I am amazed by the number of preschool age girls with names beginning with “Ad-,” such as Adeleine (a personal favorite of mine, as it adheres to the traditional spelling of Madeleine, minus the –M), Adelaide (exotic place name choice), Adelie (reminiscent of the French movie heroine Amelie), Adele (evocative of the Jazz Age), and the Top Ten Addison.

I may have given my baby a name that has never been on the Social Security’s Top 1000 list – there were only 23 baby girls named Adair in the US in 2012 – but find myself with a child whose name is everywhere.  We’ve gotten used to these types of exchanges with other parents-of-Addies:

Other mom, with a tone of extreme surprise: “Oh wow, your daughter is called Addie too?

Other mom: “Is your daughter’s name… (fill in the blank here; options include but are not limited to Addison (Thank you, Grey’s Anatomy, the early years)?”

Other mom follows with a compliment for my name choice, a look of slight confusion, or in worst cases, silence.

Though my quest for the best name ever appeared initially to end in defeat, upon reflection, perhaps Adair/Addie’s combination of unique name and popular nickname is a blessing in disguise. If Adair wants to stand out and distinguish herself, she can use her more sophisticated legal name. If she wishes to blend in more with her peers – and so far, she barely raises her head when a preschool teacher attempts to call her “Adair” — then she can opt for the more user-friendly Addie.

The most fun part of meeting another Addie is discovering what that Addie is short for, and so far, I find all of the proper names to be beautiful and unique, like the Addies who bear those names. If I have another daughter, I’m a huge fan of the name Madeleine. Maddie and Addie will be inseparable.

Aimee Reneau Tafreshi is a former litigator, mother of three and wife to a Navy submariner. She is passionate about all things baby names. She has previously ghostwritten for a prominent Texas-based copywriter and also written for “Study Breaks” magazine, The Daily Texan, and The Whisper, a legal e-publication. She is finishing her first novel while traversing the globe in support of her husband’s Naval career.

Aimee Tafreshi is a former litigator and mother of three young children. She is passionate about all things baby names. She is also a contributing writer for Little World Organics and has written for Fé Fit, Study Breaks magazine and The Daily Texan. She is working on a legal thriller while traversing the globe in support of her husband’s peripatetic career. You can follow her blog at aimeetafreshi.com.

View all of Aimee Tafreshi's articles