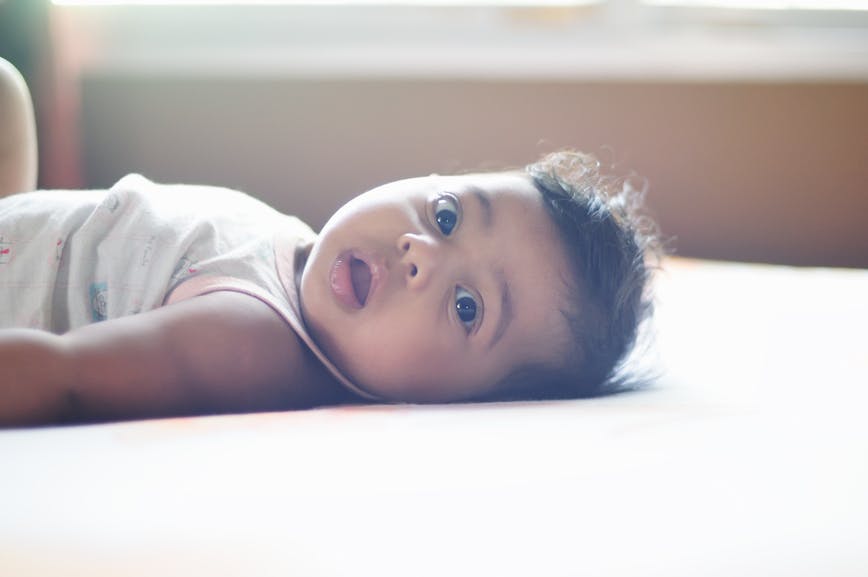 Arabic names for girls are used widely around the world, both by parents with Arabic roots and by non-Arabs attracted to names like Aaliyah and Layla that have become popular in many Western countries.
Read More

Layla is the top Arabic name for girls in the US.Along with Layla, Arabic girl names in the US Top 1000 include Aaliyah, Kayla, Lila, Lyla, and Leila, Aisha, Imani, Mariam, and Zara.Unique Arabic names for girls we see on the horizon include Aziza, Inaya, and Kalila, among many others.
Whether you're interested in Arabic names because of your family origins or an interest in this rich and historic culture, this is our complete complement of Arabic names for baby girls.The top names below rank among the current US Top 1000 Baby Names and are ordered by popularity.Unique names rank below the Top 1000 and are listed alphabetically.
You may also want to browse our master list of Arabic names for boys.
Access thousands more amazing names for girls via our master page of girl names.
See Unique Arabic Names for Girls
Page