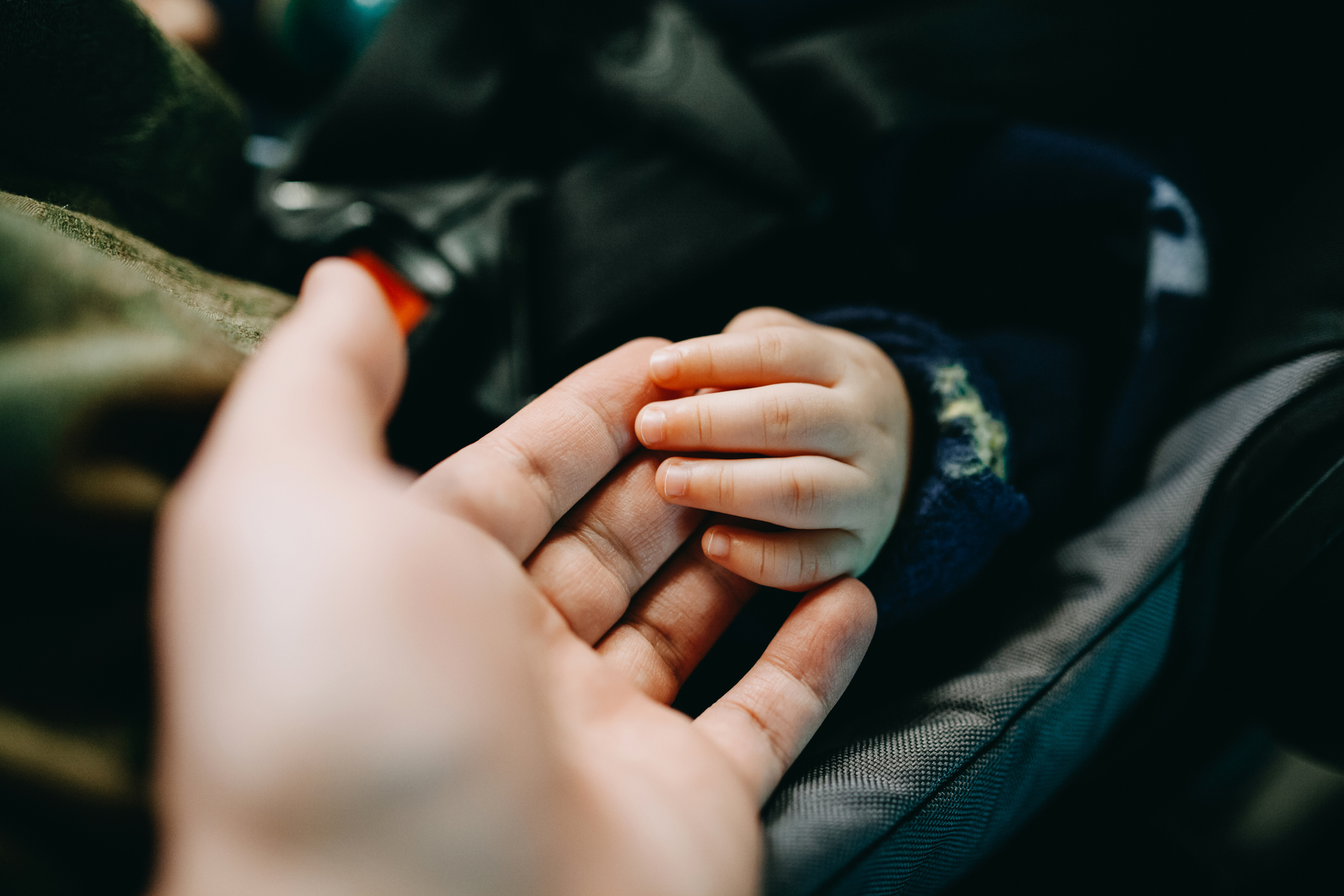 Unisex names that start with H get no more gender-neutral than Hollis, which is given to almost exactly the same number of boys and girls. For boys, it’s an on-trend vintage surname pick which ranked in the Top 400 a century ago; for girls, it’s a tailored modern twist on nature name Holly.

Other H-starting unisex names have also received a new lease on life lately — like Honor and Hero, which both have a long history of use on the girls' side, but have recently also begun to gain traction as modern virtue names for boys.

Here is our full list of unisex names beginning with H. The top names below rank among the current US Top 1000 Baby Names and are ordered by popularity. Unique names rank below the Top 1000 and are listed alphabetically.