Girl names starting with Z are undeniably cool: with a zippy, zesty sound and that awesome Z initial right up front. It's no wonder that Z is becoming an ever more popular first initial for baby names for both genders!

The most popular Z baby girl names in the US today are led by modern classics Zoey and Zoe in the Top 100.

Along with Zoe and her variants, other fashionable girl names beginning with Z in the US Top 500 include the exotic Zara, Zuri and Zariah.

Meanwhile, the Top 300 baby girl names in England and Wales includes several other lovely international options to consider, such as the Arabic names Zainab and Zahra, or the Slavic Zoya, Zuzanna and Zofia. And in France, sweet saint's name Zélie joins Zoé in the Top 100 names for girls.

Uncommon Z-starting girl names which rank highly with Nameberry's visitors include such intriguing options as Zahara, Zelda, Zinnia, Ziva and Zephyrine. Other excellent unique Z names for girls that we recommend range from the unisex Zephyr and Zion to the ancient Zenobia and Zipporah.

Browse our entire collection of girl names beginning with Z here. The top names below rank among the current US Top 1000 Baby Names and are ordered by popularity. Unique names rank below the Top 1000 and are listed alphabetically. 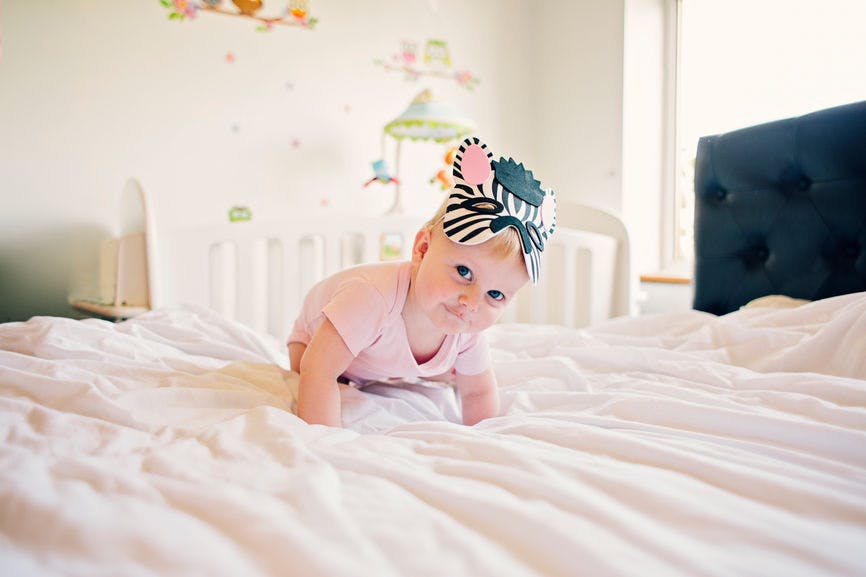