Girls’ names that start with the letter Y include a few familiar choices, such as Yvette and Yvonne, Yasmin and Yasmina, Yael and Yolanda. However, Y remains a very rare first initial for girl names today, with only Yara, Yaretzi and Yareli currently ranking in the US Top 1000.

Along with Yara and Yael, other uncommon and unique Y-starting girl names we recommend include the mythical Yseult, the literary Yvaine, and the smart surname name Yardley.

Girls’ names beginning with Y also include several international forms of names that are more commonly spelled with an I or J in English, such as the Spanish variants Ynez and Ysabel, or the popular Russian name Yuliya, which ranks in the Top 50 girl names in Russia.

Browse our comprehensive list of girl names beginning with Y. The top names below rank among the current US Top 1000 Baby Names and are ordered by popularity. Unique names rank below the Top 1000 and are listed alphabetically. 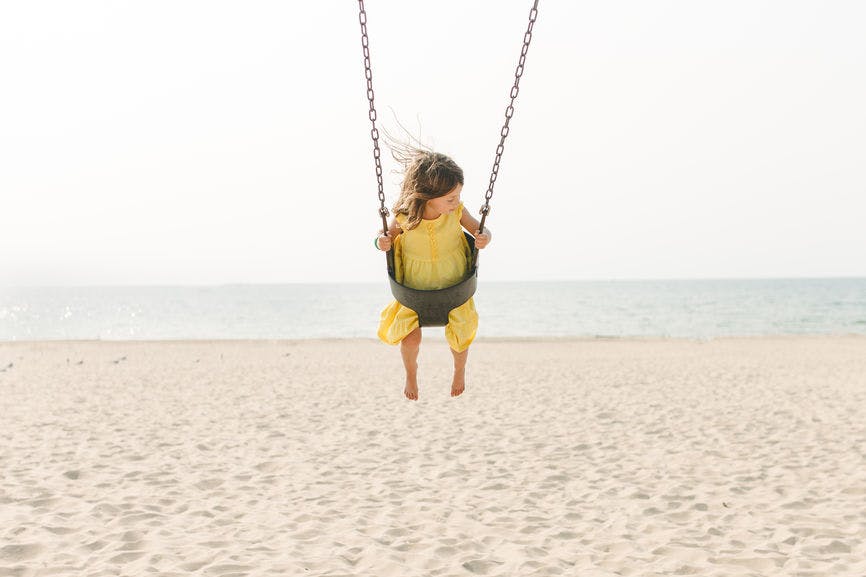