Girls names that start with H are led today by Harper, whose meteoric rise to the Top 10 has made it the Number 1 H name for girls. Biblical Hannah was a huge hit in the 90s and remains popular today, while classic Helen was in the Top 10 girl names for nearly five decades.

Along with Harper and Hannah, H names for girls ranking in the current US Top 200 include Hazel, Hailey, Hadley, and Harmony. H name Heloise makes France's Top 100 baby girl names, while Helena ranks among the Top 100 girl names of both Germany and Spain.

The letter H has an angelic connection, with popular words-turned-names such as Hope, Haven, and Heaven, and is also a favorite initial for female names in the Harry Potter novels, with characters Hermione, Hedwig, and Helga.

Here’s our complete list of H names for girls. The top names below rank among the current US Top 1000 Baby Names and are ordered by popularity. Unique names rank below the Top 1000 and are listed alphabetically. 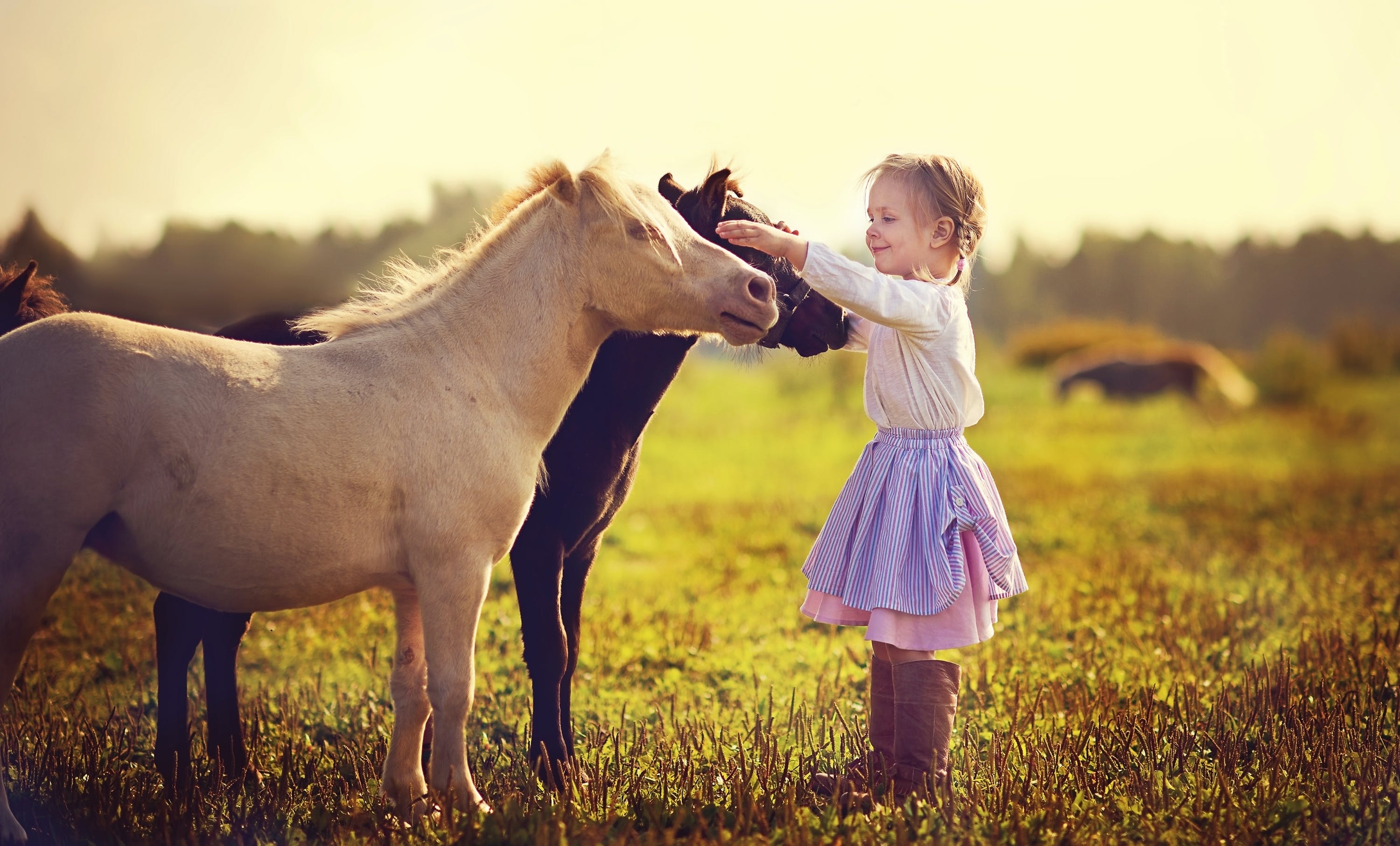