F names for girls are among the rarest in the alphabet: F is right down with Y and Q as one of the least-used initials for girls’ names.

Faith is the top-ranked F name for girls in the US, but it doesn’t make the Top 100. Along with Faith, girl names starting with F in the US Top 500 include Finley, Fiona, Freya, Fatima, Felicity, Frances, Francesca, and Fernanda.

Frances, which has been enjoying a style rehab in recent years, is one of the most fashionable girls’ names starting with F, as are her sisters Francesca and Frankie. Florence and Flora are two lovely flowery choices.

Below, our compilation of girl names beginning with F. The top names below rank among the current US Top 1000 Baby Names and are ordered by popularity. Unique names rank below the Top 1000 and are listed alphabetically. 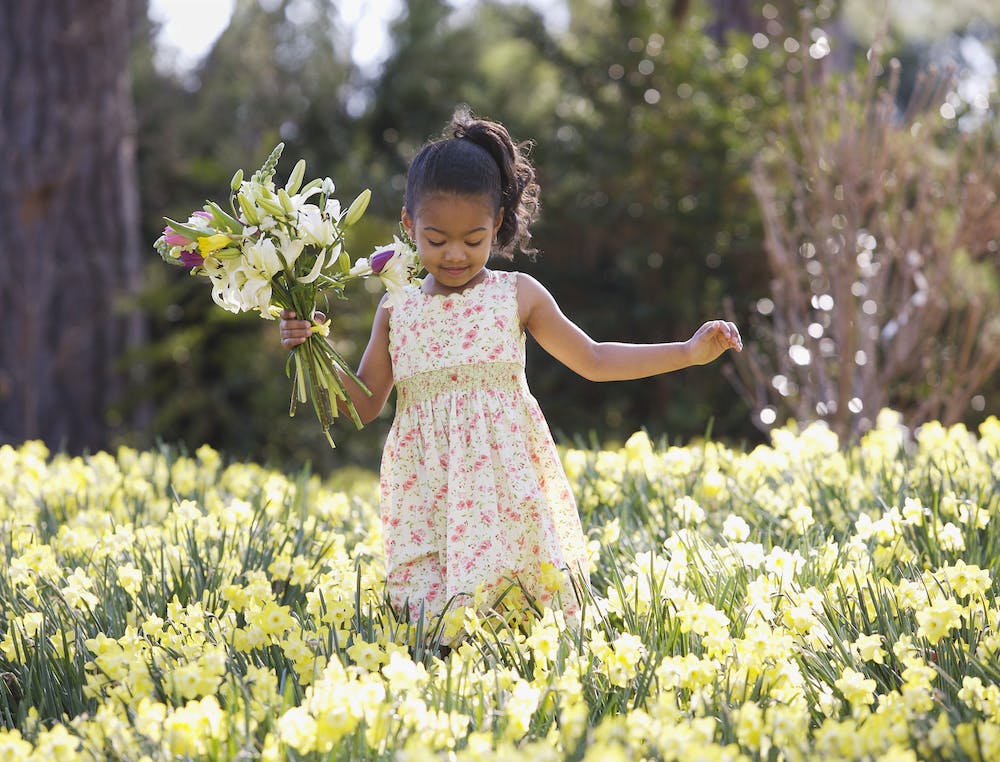