Along with this powerhouse trio, girl names starting with E in the US Top 100 include Evelyn, Ella, and Eleanor, with Eliza and Elena rising fast. Emma is also the most popular E name for girls internationally, with other top E names including Elise in France and Evi in the Netherlands.

With the stylishness of vowel beginnings, you also might want to consider such unique E names for girls as the traditional Edith, the fun-loving Eulalia, and the unisex Ellery.

Here, our full collection of girl names beginning with E. The top names below rank among the current US Top 1000 Baby Names and are ordered by popularity. Unique names rank below the Top 1000 and are listed alphabetically. 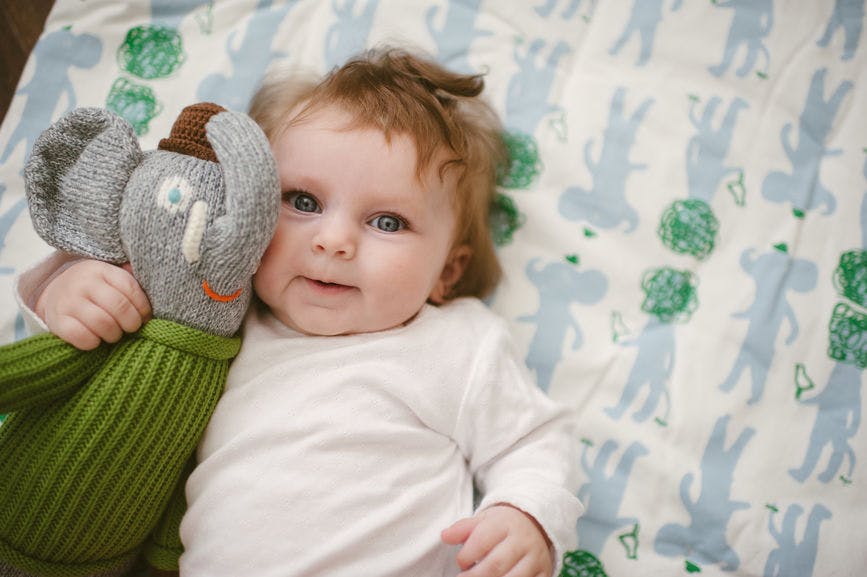