The letter C has always been a fashionable way to start girls’ names, with C among the most common first letters for baby girl names.

Regal Charlotte is the most popular C name for girls throughout the English-speaking world today. Along with Charlotte, other C names for girls ranking among the US Top 100 include Camila, Chloe, Claire, Caroline, and red-hot vintage girl name Cora.

The cornucopia of choices that start with the letter C for a daughter includes modern unisex options like Charlie and Cameron, as well as uber-feminine picks like Coralie and Clementine. The letter C can be soft like in Cecilia or hard as in Coco.

Here, our comprehensive collection of girl names beginning with C. The top names below rank among the current US Top 1000 Baby Names and are ordered by popularity. Unique names rank below the Top 1000 and are listed alphabetically. 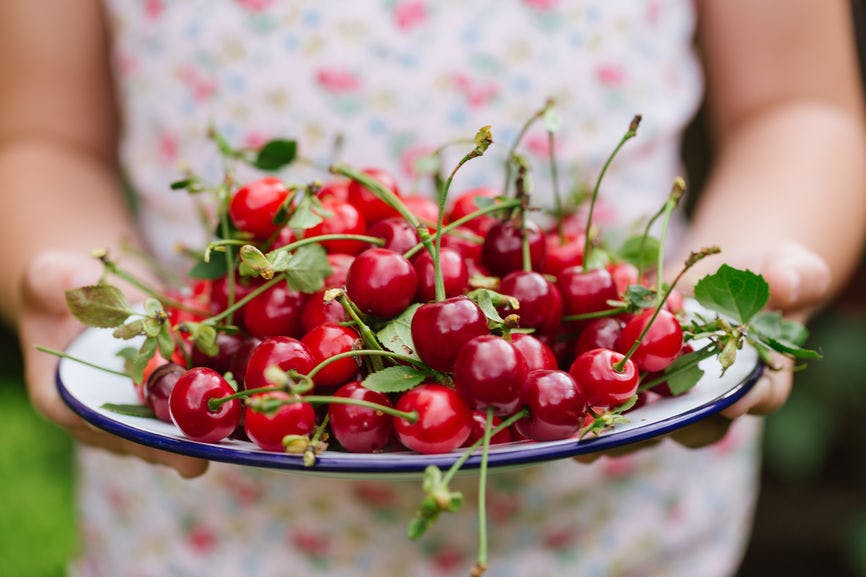