Boy names starting with Z all have a real zing to them — it’s easy to see why they’re on the rise.

Along with top Z name Zachary, Z-starting boy names in the US Top 1000 include Zayden, Zander, Zeke, Zion, Zayn, Zahir, Zechariah, and Zakai.

Along with Zachary and Zander, Z names for boys in Britain’s Top 600 include Zayan, Zidan and Ziggy. In France, Z names Zakaria, Zayn, Zayd and Ziyad are all popular, while mini Z names Zef and Zev both make the Top 500 in the Netherlands.

Z-loving parents have even taken to respelling certain names to get the super-cool Z initial (hello, Zaiden, Zander and Zavier!), but there are plenty of zippy Z boy names to go around. Nameberry favorites which are absent from the official rankings include zany Zebedee, ancient Zeno, and the ultimate male power name, Zeus.

Browse our collection of boy names beginning with Z here. The top names below rank among the current US Top 1000 Baby Names and are ordered by popularity. Unique names rank below the Top 1000 and are listed alphabetically. 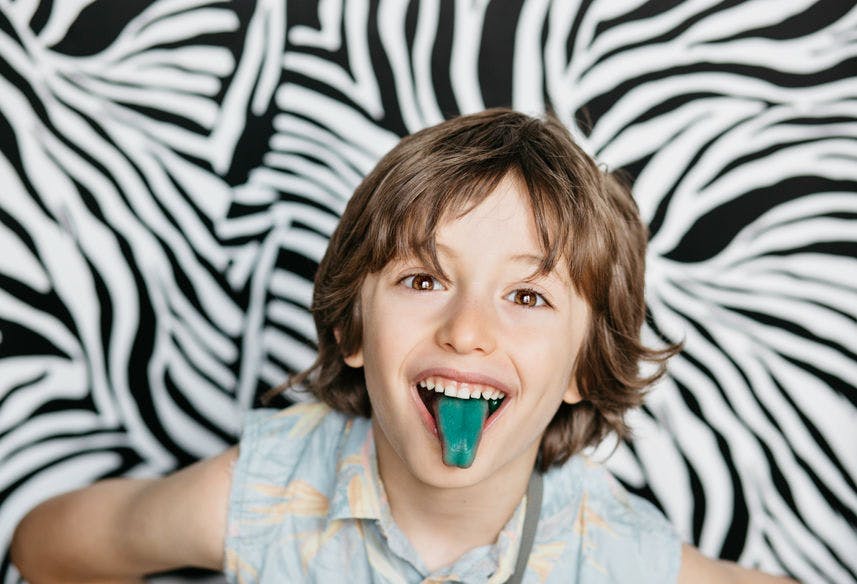