Boy names starting with V have shown remarkable consistency for the past century, with timeless traditionals Victor and Vincent never out of the Top 200 — but never in the Top 50 either.

Along with Victor and Vincent, other cool V boy names in the US Top 1000 include Valentino, Vihaan, Vincenzo and Van. In the UK, exotic V-starting options like Vivaan, Vladimir and Viktor join retro nickname names Vinnie and Vinny in the Top 1000.

The vivacious V sound is red-hot in baby names right now: think Avery and Ava, Everett and Everly, Oliver and Olivia. V boy names have a special verve and vibrancy which sets them apart from the pack: unusual choices we love include Viggo, Valor, Virgil, and Vito.

Browse our entire list of boy names beginning with V here. The top names below rank among the current US Top 1000 Baby Names and are ordered by popularity. Unique names rank below the Top 1000 and are listed alphabetically. 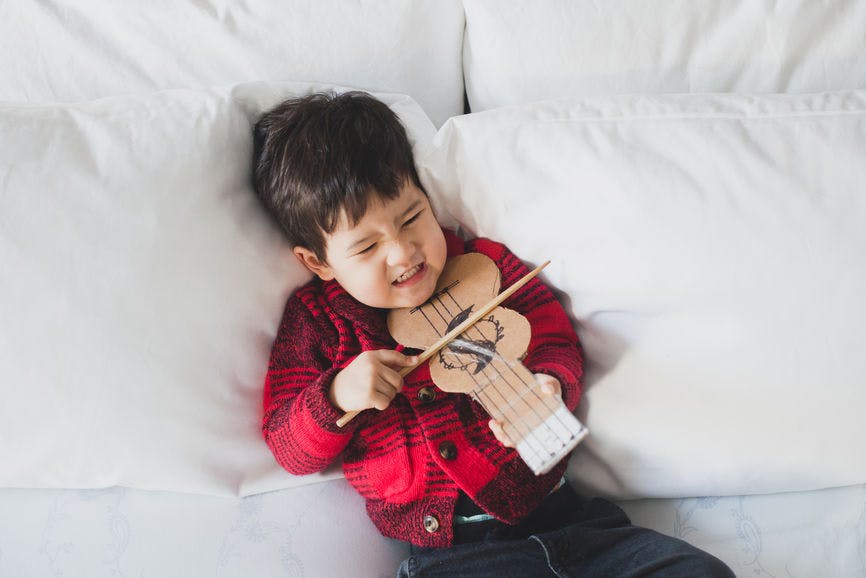