Boy names starting with O are on the way up, with old-timer Oliver and on-trend Owen leading the charge.

In Britain, the O initial is out on top for both boys and girls at the moment, with Olivia atop the girls’ list and Oliver joined near the top of the boys’ chart by amiable Oscar. Along with Oliver, other O names for boys in the US Top 300 include Owen, Oscar, Omar, and Orion.

It’s true that on the whole we prefer our o’s at the end of boys’ names (as in popular Berry favorites Milo, Leo and Hugo), but who’s to say that you can’t have both? Otto, Orlando, and Othello all rank in the Top 1000 baby names here on Nameberry… or how about Oslo, Orsino, or Octavio?

Browse our full collection of boy names beginning with O here. The top names below rank among the current US Top 1000 Baby Names and are ordered by popularity. Unique names rank below the Top 1000 and are listed alphabetically. 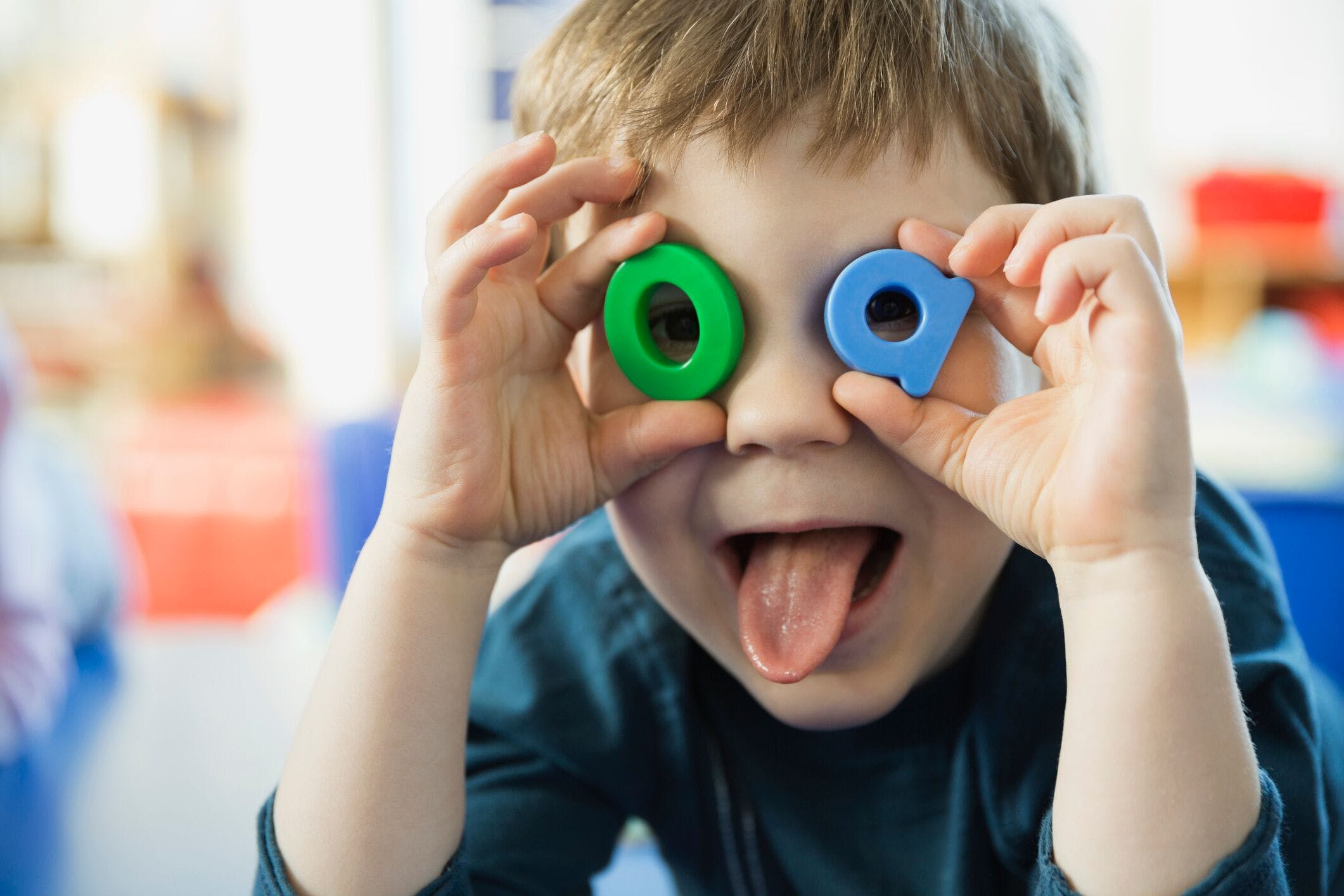