Baby boy names starting with the letter H are headed up by Henry, which has been a mainstay of the US Top 100 for almost the entire period since naming records began in 1880.

Along with Henry, other H-starting names for boys in the US Top 300 include Hayden, Hudson, and Hunter. Harry is the top H name for boys in England and Wales, Hugo in France, and Hector in Spain.

Appealing and unique H names for boys include classics like Harrison and Hayes, heritage picks like Hamish and Hamza, or retro risers like Huck and Hart.

Below, our entire collection of boy names beginning with H. The top names below rank among the current US Top 1000 Baby Names and are ordered by popularity. Unique names rank below the Top 1000 and are listed alphabetically. 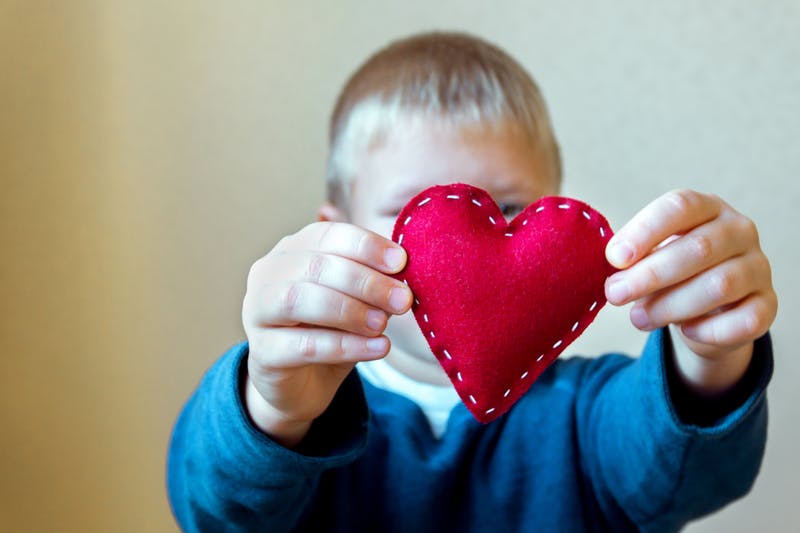