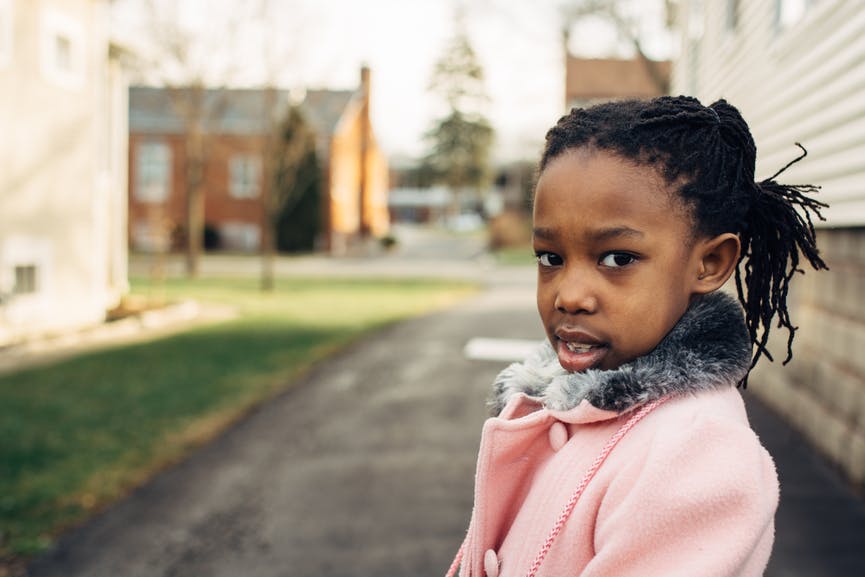 Victorian girl names range from timeless classics like Elizabeth, Catherine and Margaret, to truly Victorian-era choices like Euphemia, Tryphena and Lettice (no, not like the vegetable – it's a form of Letitia, which also makes this list!)

The names Queen Victoria herself chose for her daughters include stylish choices like Adelaide, Alice, Helena, Beatrice and Louise. More unusual choices among the Victorian royal baby names include Alberta, Augusta, and Maud.

Find our longlist of Victorian baby names for girls below.