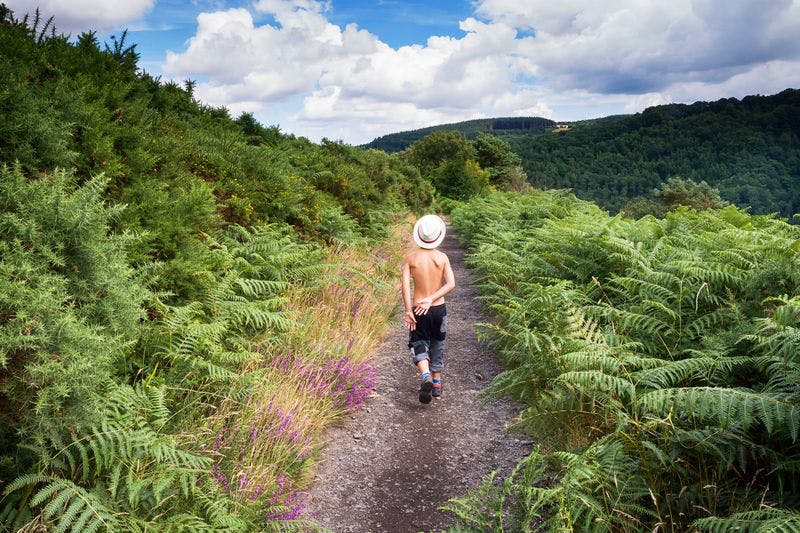 The best nature names for baby boys are drawn from a range of natural elements, from the sky to the sea, trees to animals. Nature names are such a fascinating category for boys because it's been growing in so many different directions in recent years. Names like Bear, River, Ocean, and Oak, once relegated to the fringes, have become mainstream. Parents like the evocative element of nature names. Many have, clear signifiers versus traditional names which may have ancient meanings like "spear battle" that don't resonate much in contemporary life. On the other hand, some of the best nature names for baby boys have their nature element disguised in the meaning. Acacius, for instance, means thorn bush, while Lennox means elm grove. This list spotlights the cream of the nature names for boys. For hundreds more options, check out our master list of Nature Names.