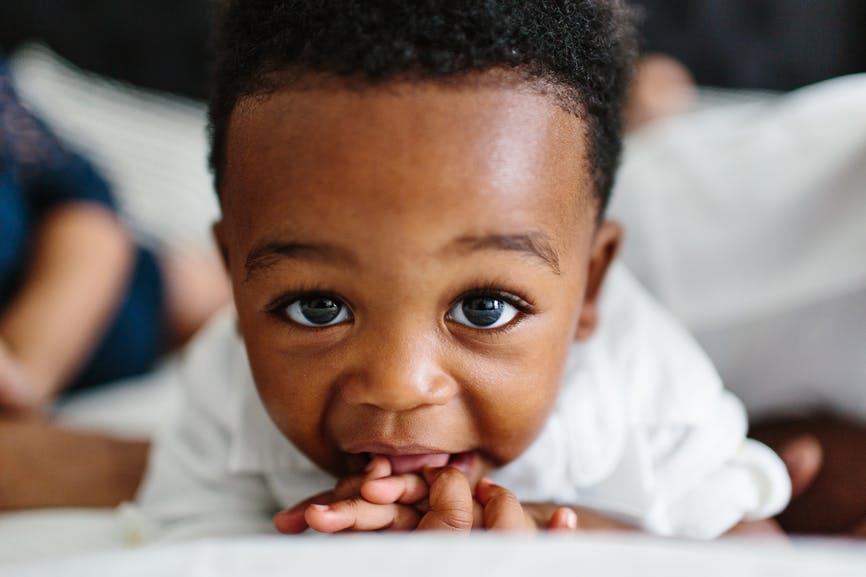 These are Nameberry's Top 100 boys' names for the decade of the 2010s. Our most popular names list is calculated on which boy names received the most page views on Nameberry. These are not necessarily the most popular names received by baby boys over the decade, but the names parents searched for most on our site. While there may not be a direct correlation to the official popularity lists in the US or any other country, this represents a guide to the most stylish, intriguing names for boys of the past decade.