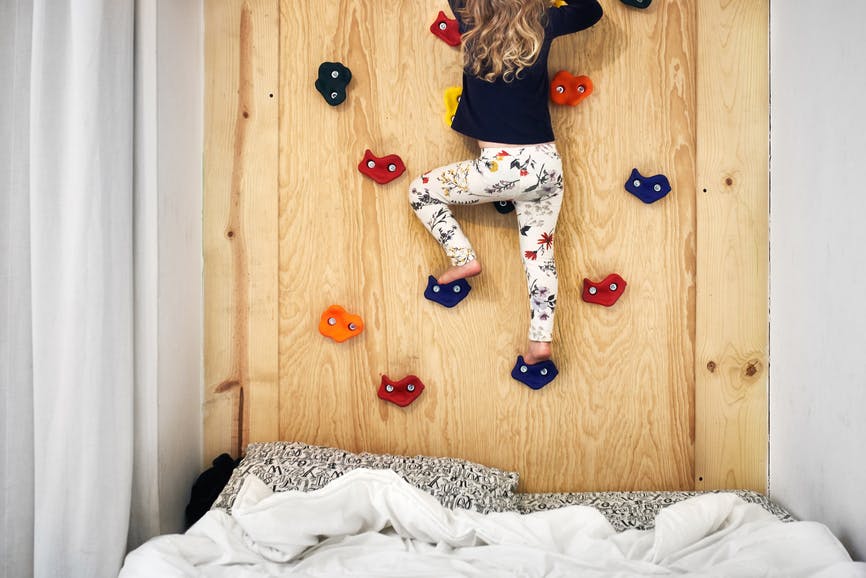 The fastest-rising girl name last year was Amoura, name related to the Latin word for “love.” Amoura is the leader of a super group of smooth girl names that are gaining popularity in the US. Many of the other top risers have a similar cadence — among them, Alaia, Alara, Alora, and Amirah.
Along with Amoura and Alaia, the other fastest-rising girl names of 2019 include Theodora, Navy, Emani, Yaritza, Alaiya, Oakleigh, Ainhoa, and Salem. Fast-rising girl names that remain outside of the Top 1000 — for now — include Artemis, Billie, Marceline, and Wrenley.
Baby girl names moving quickly up the popularity ladder include the following. Expectant parents who are looking for a girl name for the first time, be warned. Many of these names may seem strange and unusual to you, but according to statistics, all these names for girls are becoming more popular in recent years.