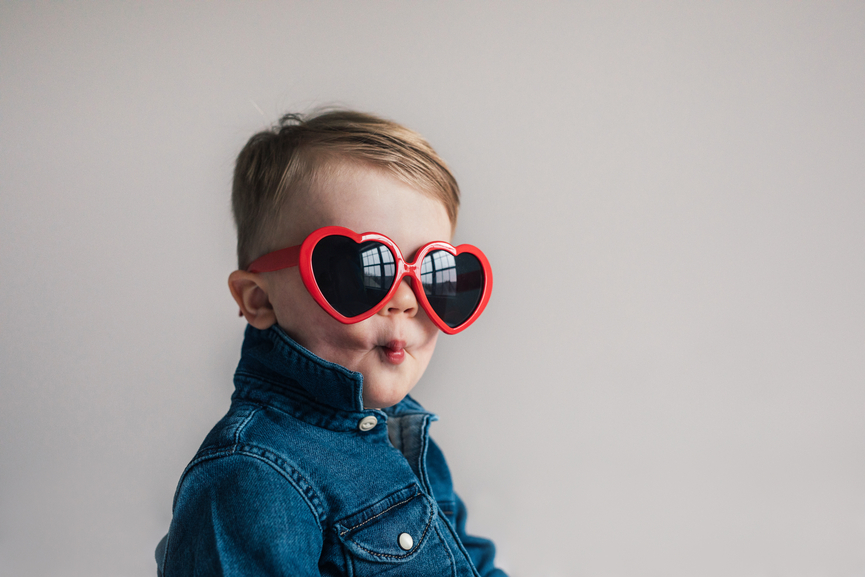 The 500+ names on this list all ranked in the Top 1000 in 2018....but not ten years before. They are the baby names that defined the decade of the 2010s, rising from obscurity -- sometimes thousands of years of it -- or newly created to find widespread favor with parents.

If you gave your child one of these names in 2008, you probably thought you'd made an unusual, intriguing choice -- and you had! You may be annoyed that the name has gotten so much more popular, or proud that you were visionary enough to pick a winner.