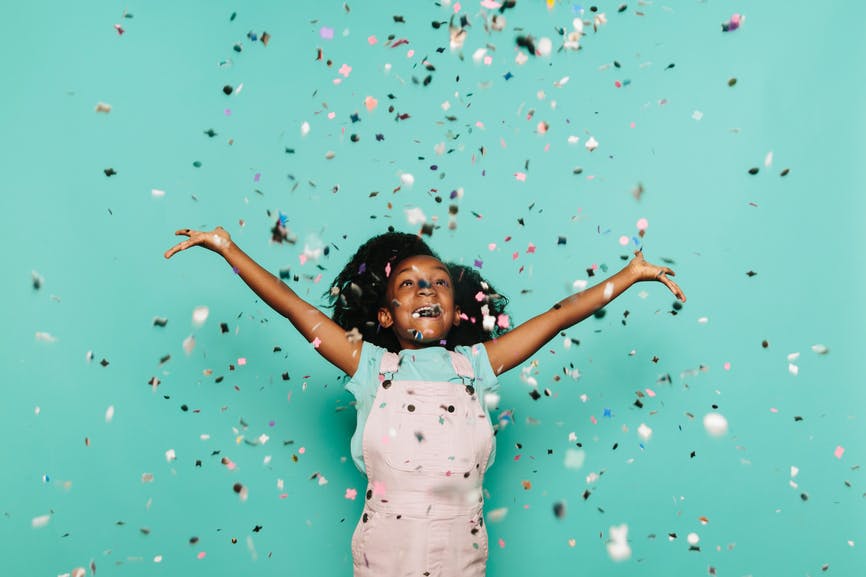 The top baby names of 2020 include brand new names, rediscovered vintage names, and names imported from around the world. We calculate our list of the top names of 2020 by calculating which names saw the biggest increases in views by readers over the past year. This list of most popular names is a radical departure from the official lists, including our own, because we're looking not at which names were most popular in the past or even the present, but which will be most popular in the future. Here, our roster of top baby names for boys and girls in 2020.