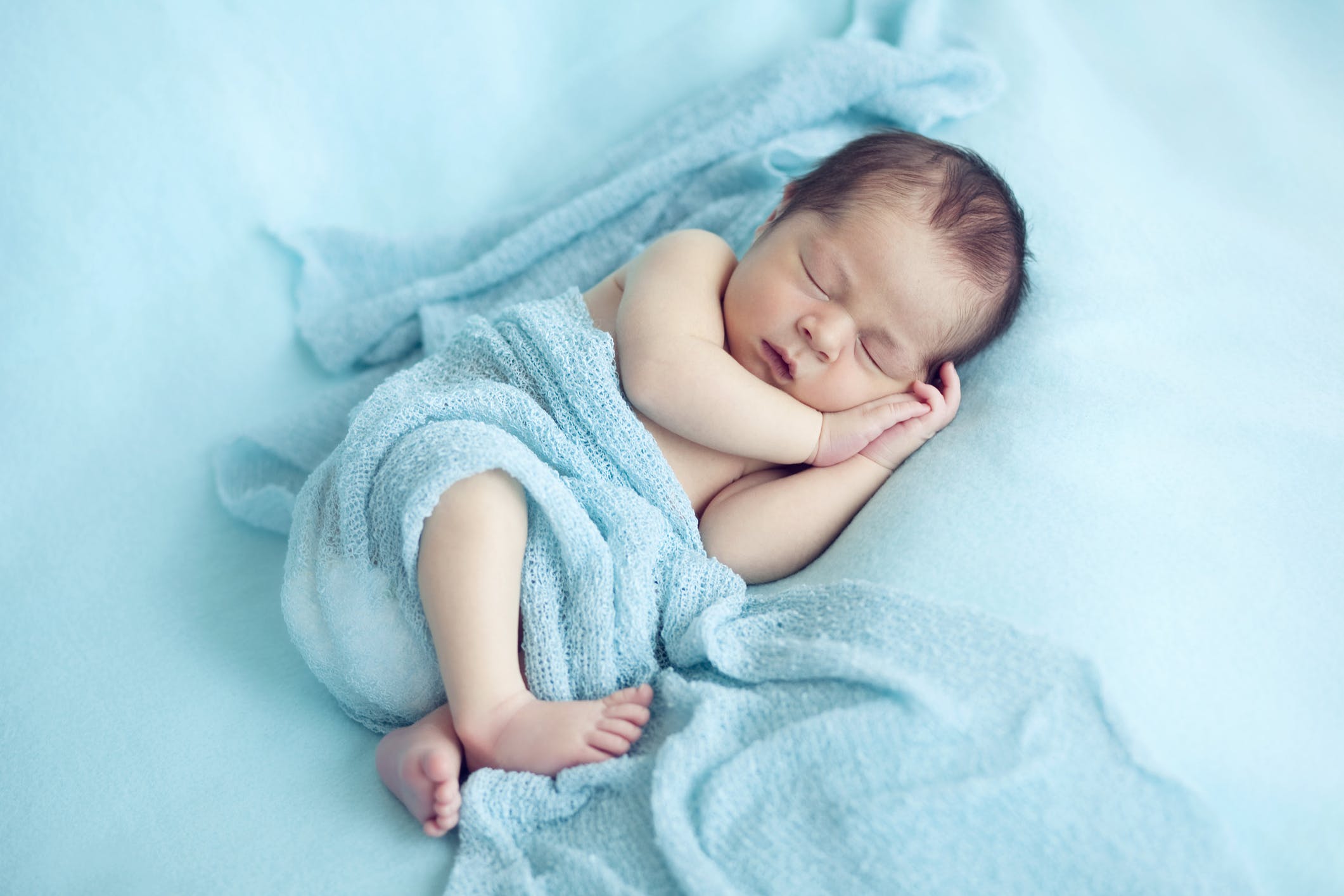 Names meaning blue got a big visibility boost when Beyonce and Jay-Z named their daughter Blue Ivy. The meaning blue relates to names in a range of styles, for both baby girls and baby boys. Along with Sky on the girls' side, names that mean blue in the US Top 1000 include Celeste, Jay, Royal, Iris, and Lake. Our collection of names with blue meanings also includes names that mean sky, names that mean heaven, and names related to blue elements of nature. If you want to evoke the color blue in your child's name, you don't need to choose a literal color name but can look to other names the mean or are related to blue, such as Robin (those blue eggs!) and Iris, which comes in a beautiful purple-y blue color.